The iconic Batman: Legends of the Dark Knight anthology title is set to make its triumphant return, with DC announcing a brand-new DC Digital First series will get underway in March. 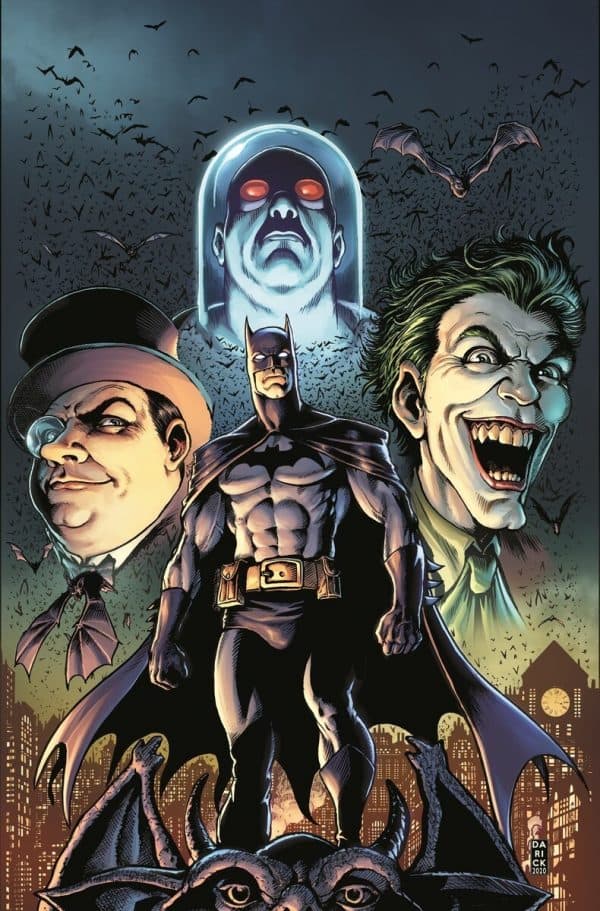 In “Bad Night, Good Knight,” a new player has arrived on the scene in Gotham City and is selling deadly chemicals to the worst villains in town: Mr. Freeze, the Penguin, and even The Joker! It’s up to Batman to stop the villains, track down the supplier, and save Gotham City from not only his most vicious foes, but this new mystery villain.

Above you’ll find Darick Robertson’s cover for Batman: Legends of the Dark Knight #1, while below we have variants from Francesco Francavilla, David Marquez and Riccardo Federici… 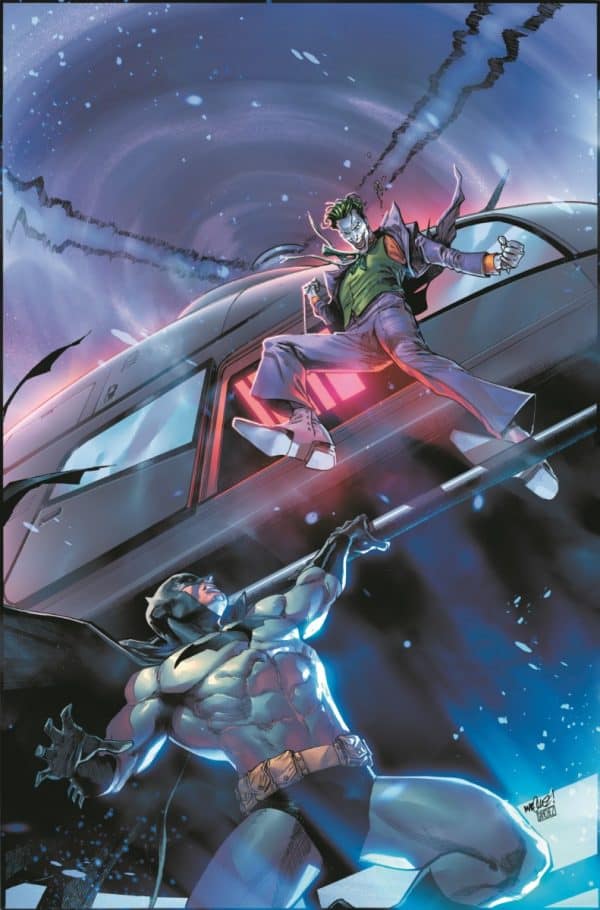 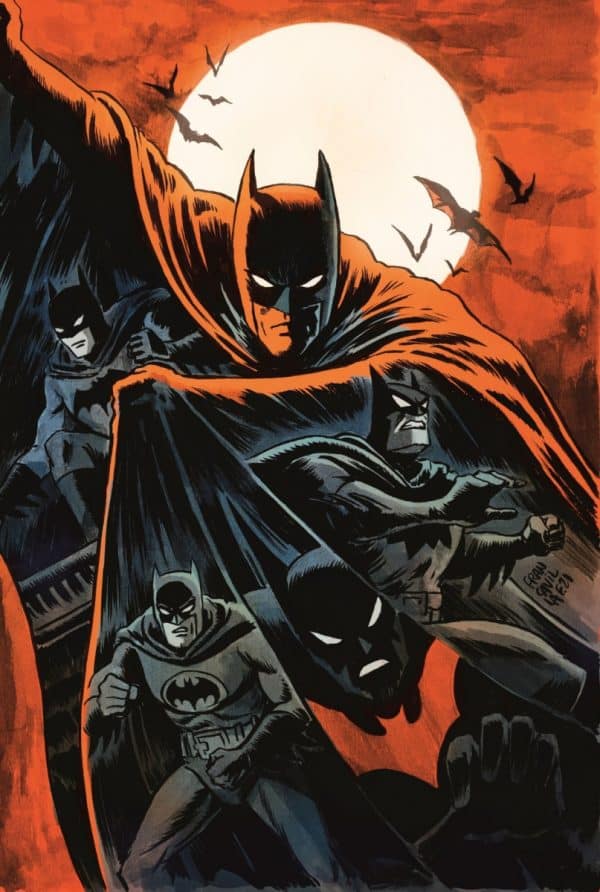 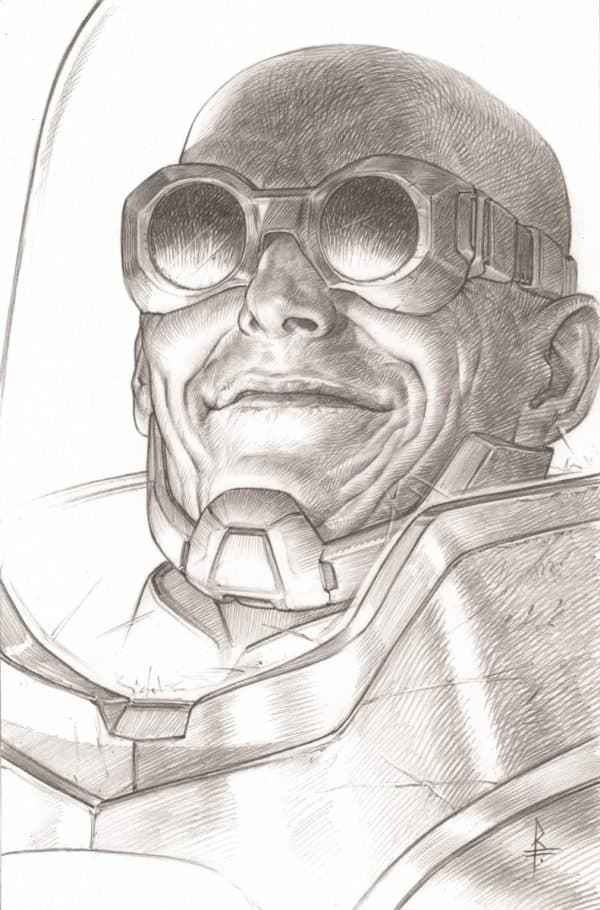 Batman: Legends of the Dark Knight will launch digitally with weekly chapters from April 2nd, with the first print issue arriving on May 18th.