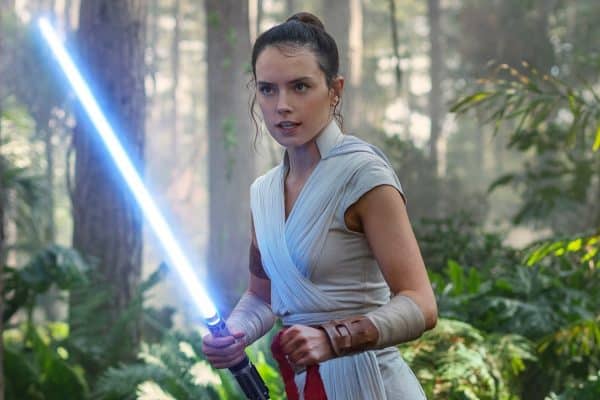 Deadline is reporting that Star Wars star Daisy Ridley has signed on to star in The Marsh King’s Daughter, an adaptation of the bestselling novel of the same name by Karen Dionne, which has Neil Burger (Limitless) directing.

The film will see Ridley taking on the role of Helena, “a woman living a seemingly ordinary life, but hiding a dark secret: her father is the infamous ‘Marsh King,’ the man who kept her and her mother captive in the wilderness for years. After a lifetime of trying to escape her past, Helena is forced to face her demons when her father unexpectedly escapes from prison.” 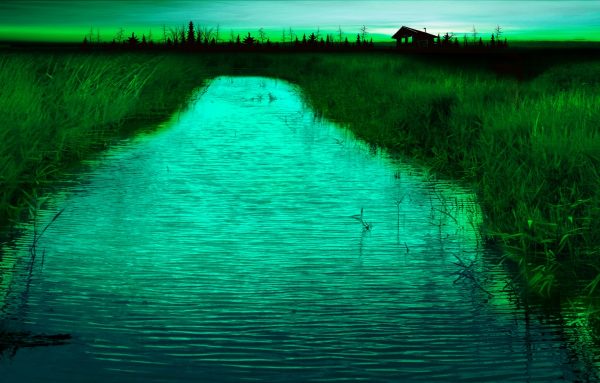 The project is being produced by Teddy Schwarzman (The Imitation Game) and The Revenant’s Keith Redmon and Mark L. Smith, with the latter also writing the script. It was previously in development back in 2018, with Alicia Vikander (Tomb Raider) and director Morten Tyldum (Passengers) attached.

SEE ALSO: Daisy Ridley to star in Young Woman and the Sea for Disney+

Ridley will next be seen alongside Spider-Man actor Tom Holland in Chaos Walking, the long-delayed dystopian sci-fi from director Doug Liman, which opens on March 5th.