After hiring Philippa Goslett as the new showrunner following Joss Whedon’s exit, HBO has released the first trailer for its Victorian sci-fi series The Nevers. Starring Laura Donnelly as Amalia True, the series follows a group of people called ‘Touched’ with special abilities fighting all sorts of dangers in society against them. Watch the trailer and check out the first look images below… 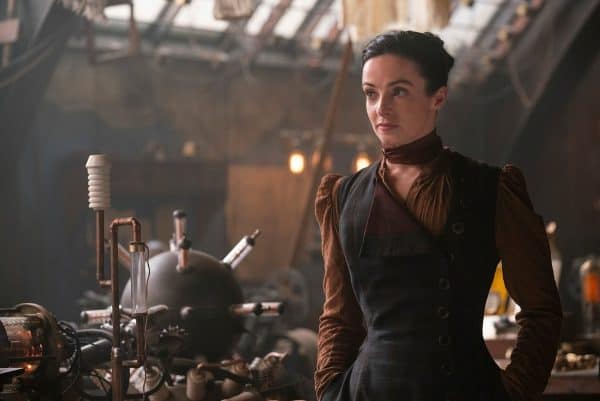 The Nevers will premiere on HBO and HBO Max in April and will run for six episodes. The series was created by Joss Whedon. He will still remain an executive producer alongside Bernadette Caulfield, Ilene S. Landress, Doug Petrie, Jane Espenson and Philippa Goslett. 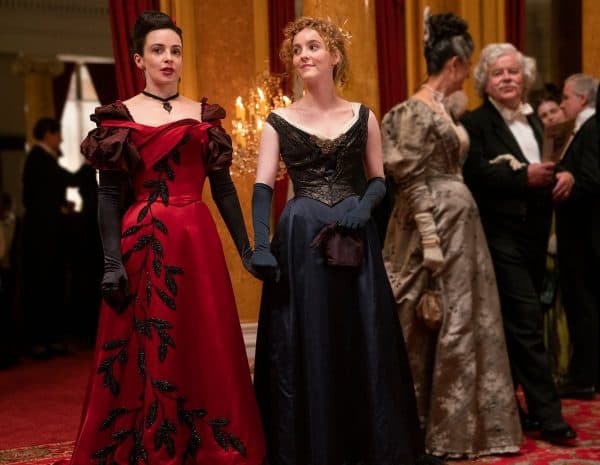 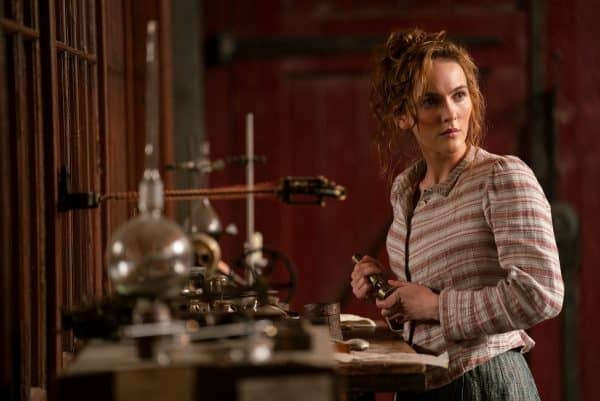 In the last years of Victoria’s reign, London is beset by the “Touched”: people – mostly women – who suddenly manifest abnormal abilities – some charming, some very disturbing. Among them are Amalia True (Laura Donnelly), a mysterious, quick-fisted widow, and Penance Adair (Ann Skelly), a brilliant young inventor. They are the champions of this new underclass, making a home for the Touched, while fighting the forces of… well, pretty much all the forces – to make room for those whom history as we know it has no place.