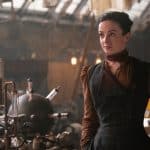 After hiring Philippa Goslett as the new showrunner following Joss Whedon’s exit, HBO has released the first trailer for its Victorian sci-fi series The Nevers. Starring Laura Donnelly as Amalia True, the series follows a group of people called ‘Touched’ with special abilities fighting all sorts of dangers in society against them. Watch the trailer and […] 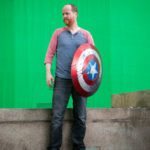 Last fall HBO announced they were parting ways with Joss Whedon on his upcoming sci-fi show The Nevers and now, two months after his exit, HBO has hired Philippa Goslett (How To Talk To Girls At Parties) as the new showrunner. The Nevers stars Lauren Donnelly (Outlander) as Amalia True, a member of a gang of […]