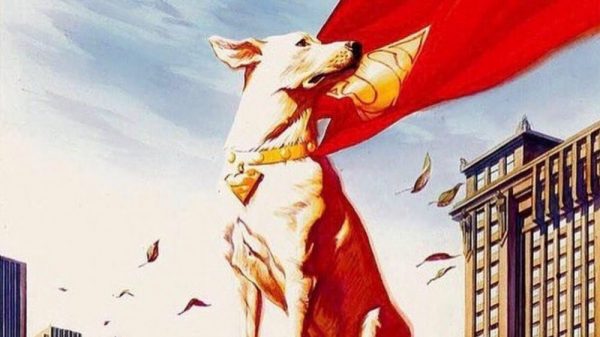 Having suggested during an Instagram Q&A that he has “one toe dipped in” with another DC property beyond The Suicide Squad and its HBO Max spinoff series Peacemaker, filmmaker James Gunn has now moved to deny a report claiming that he’s working on a Krypto the Superdog project.

The original report came by way of Murphy’s Multiverse which claimed that Gunn – a huge dog lover himself – was mulling over a Krypto movie, based around Kal-El’s Kryptonian canine who possesses much the same powers as the Man of Steel. The report cited an old THR article, which stated:

“When Warners was courting Gunn, the studio gave him his pick of properties, including Superman. Though Gunn never got far enough along to seriously consider tackling a Superman movie, the filmmaker did take a shine to the Man of Steel’s superpowered dog Krypto during his comics research — which makes sense for a man who turned a talking raccoon into one of Marvel’s most popular big screen characters.”

In response to the rumour, Gunn has since taken to Twitter to clarify that he did discuss Krypto with Warner Bros. and DC Films when he first made the jump from Marvel Studios following his exit from Guardians of the Galaxy Vol. 3, but that he’s never had any talks regarding the character since.

Because I’m being asked a lot about this today. Yes I considered #Krypto at the same time I considered #TheSuicideSquad (among other projects), but haven’t talked about it since. So no this isn’t true. I’m doing #TheSuicideSquad/#Peacemaker/#GotGVol3 but I’m undecided after that. https://t.co/Fl4Xf203cL

While Gunn may not be involved with any Krypto project just yet, Warner Bros. will be bringing the character to the big screen next year as part of the animated movie DC Super Pets, which is slated to open on May 22nd 2022.

Would you like to see James Gunn tackling Krypto the Superdog? Could the character hold his own movie? Let us know your thoughts in the comments below… 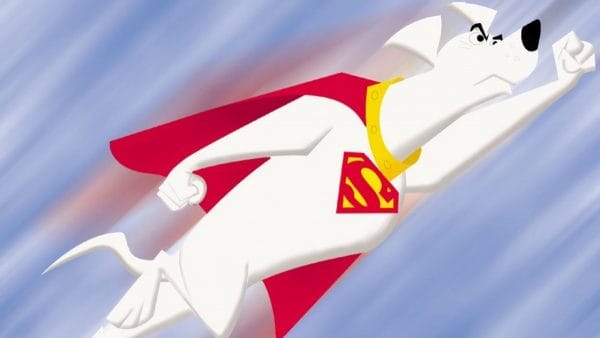