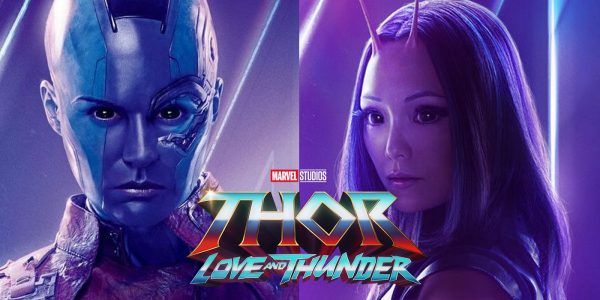 Seemingly confirming that Chris Pratt’s Star-Lord and the rest of the Guardians of the Galaxy will only play a minor role in Thor: Love and Thunder, Karen Gillan and Pom Klementieff have taken to Instagram to announce that they’ve wrapped filming on the Marvel Studios sequel.

The two actresses are currently in Australia, where they’ve been shooting Love and Thunder under Thor: Ragnarok director Taika Waititi alongside Guardians co-stars Pratt, Dave Bautista (Drax) and Sean Gunn (Kraglin). It’s yet to be confirmed at present, but one would assume that Groot (Vin Diesel) and Rocket (Bradley Cooper) will also feature in the finished movie thanks to the wonders of VFX. 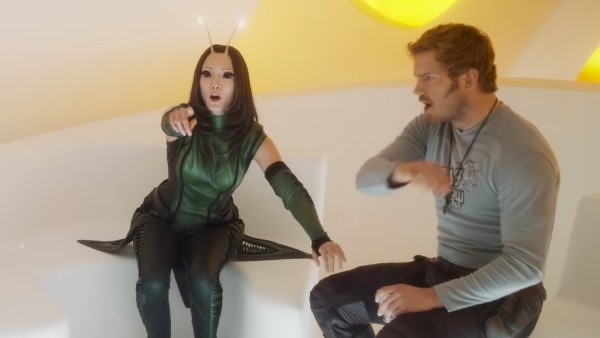 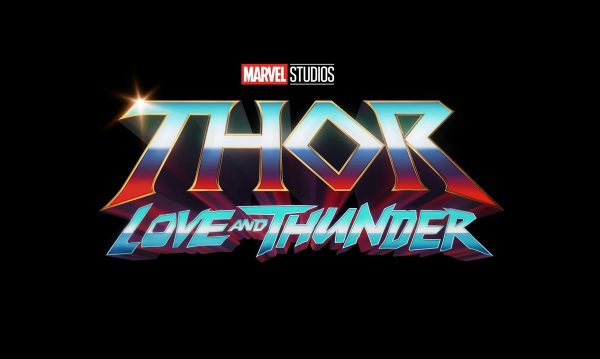