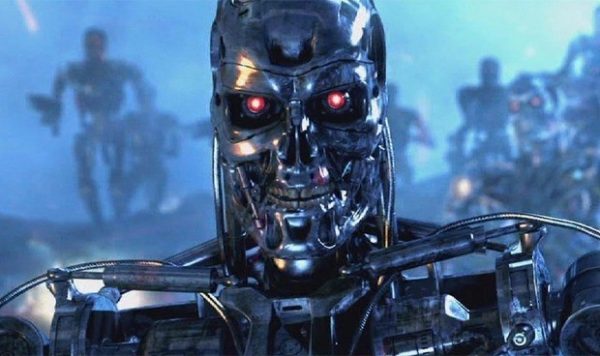 James Cameron’s return to the franchise may have failed to reignite the series, with Terminator: Dark Fate tanking at the box office back in 2019, but like a good T-800, Terminator will be back.

Netflix has announced that a Terminator anime series is heading to the streaming service, with Project Power and The Batman writer Mattson Tomlin set to serve as showrunner and legendary anime company Production I.G. (Ghost in the Shell, Psycho-Pass).

The most terrifying killing machine in sci-fi history is back, just like it promised. Project Power’s Mattson Tomlin and legendary anime studio Production I.G are teaming up for an animated series set in the Terminator universe.

“Anyone who knows my writing knows I believe in taking big swings and going for the heart,” said Tomlin. “I’m honored that Netflix and Skydance have given me the opportunity to approach Terminator in a way that breaks conventions, subverts expectations and has real guts.”

“Terminator is one of the most iconic sci-fi stories ever created–and has only grown more relevant to our world over time,” added John Derderian, Netflix’s vice president of Japan and anime. The new animated series will explore this universe in a way that has never been done before. We can’t wait for fans to experience this amazing new chapter in the epic battle between machines and humans.”

Are you excited about the prospect of a Terminator anime series? Do you think it could breathe new life into the property? Let us know on our social channels @FlickeringMyth… 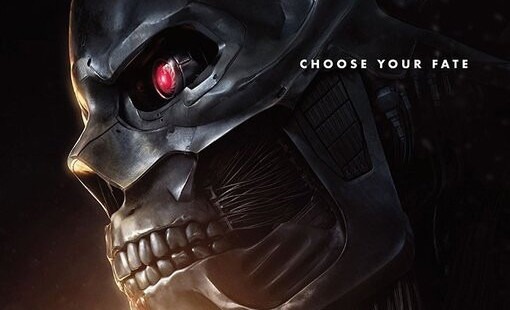