We’ve already seen character trailers for Ben Affleck’s Batman and Henry Cavill’s Superman, and now it’s the turn of Jason Momoa’s King of Atlantis, Aquaman, ahead of the release of Zack Snyder’s Justice League later this month; check it out here… 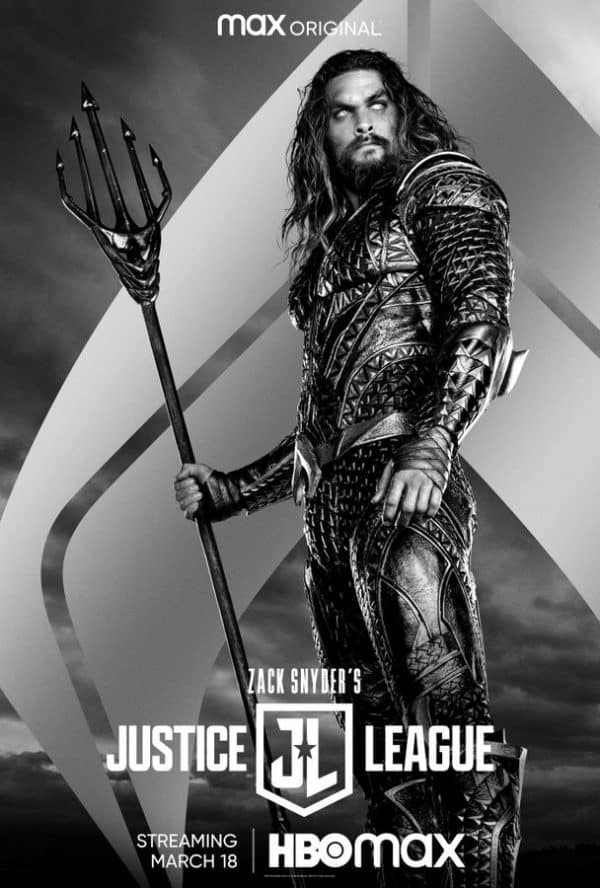