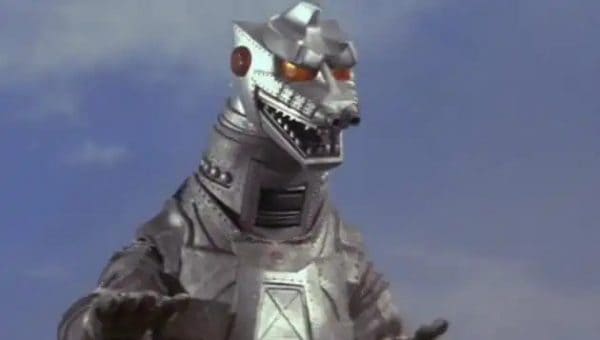 After keeping the character’s inclusion under wraps for much of the marketing campaign (despite intense speculation amongst fans from the moment the first trailer dropped), Warner Bros. and Legendary Pictures have decided to confirm the inclusion of Mechagodzilla with the final trailer for the MonsterVerse crossover Godzilla vs. Kong. Check out the trailer below, along with a new poster and a post from director Adam Wingard who seems pleased that the giant mechanical cat is out of the bag… 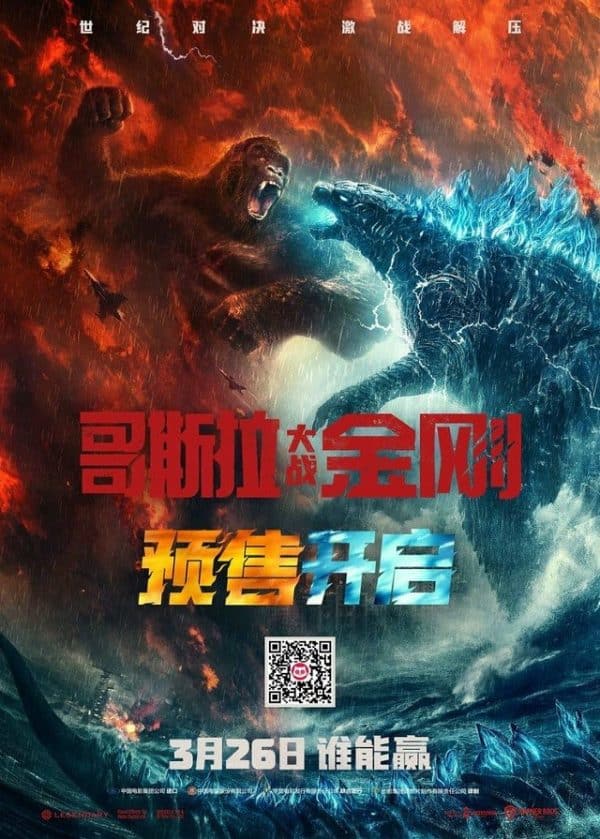