A poster and trailer have arrived online for director Maureen Bharoocha’s upcoming comedy Golden Arm which stars Mary Holland as Melanie, a baker who gets roped into the world of ladies arm wrestling by her best friend Danny (Betsy Sodaro); check them out here… 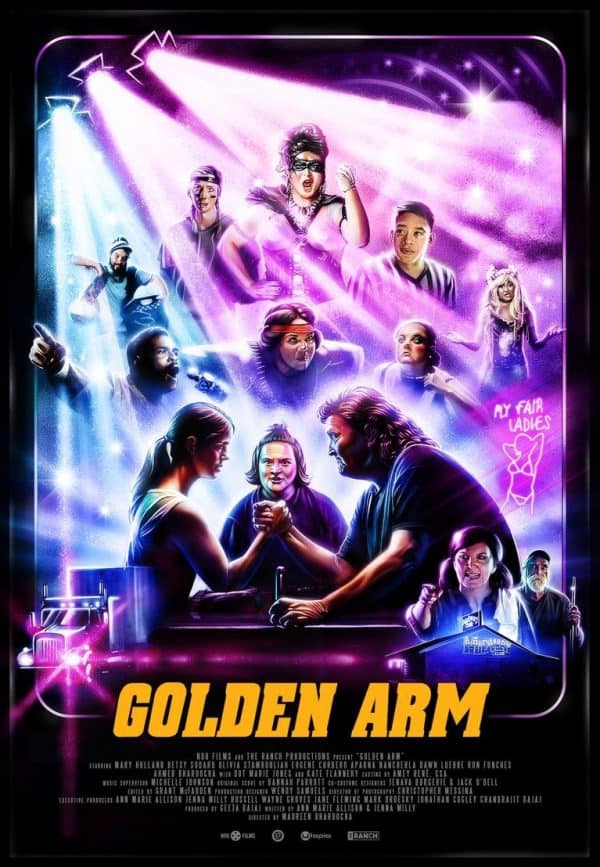 “When her best friend Danny ropes her into taking her spot at the Women’s Arm Wrestling Championship, nice girl baker Melanie must trade whisks for barbells as she trains to face off with the reigning champ for a chance at newfound badassery and the grand prize.”

Golden Arm is set for release on April 30th.