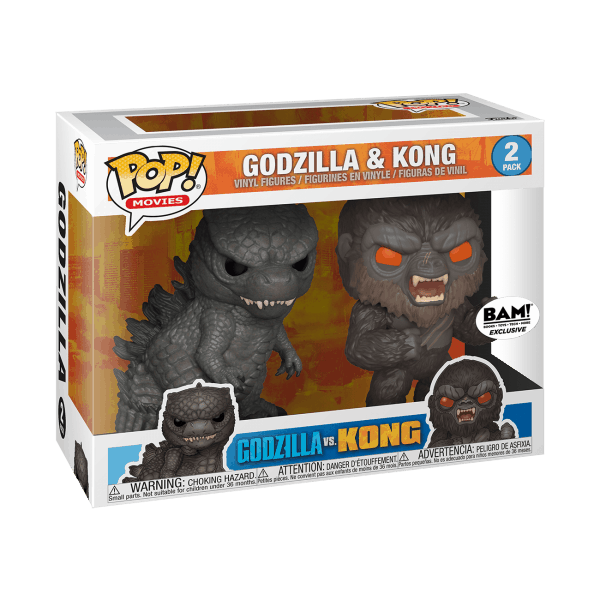 Funko has unveiled a line of Pop! vinyl figures for the next instalment in the MonsterVerse, Godzilla vs. Kong which includes several variants and store exclusives for the movie’s titular titans, along with the recently confirmed Mechagodzilla; check out the promotional images here… 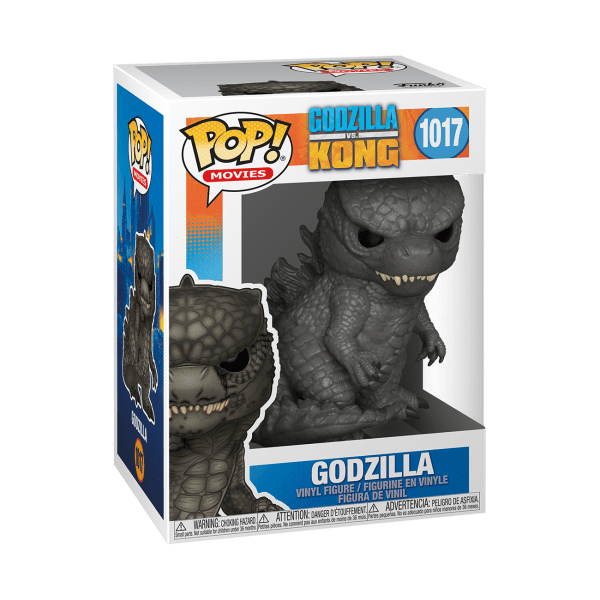 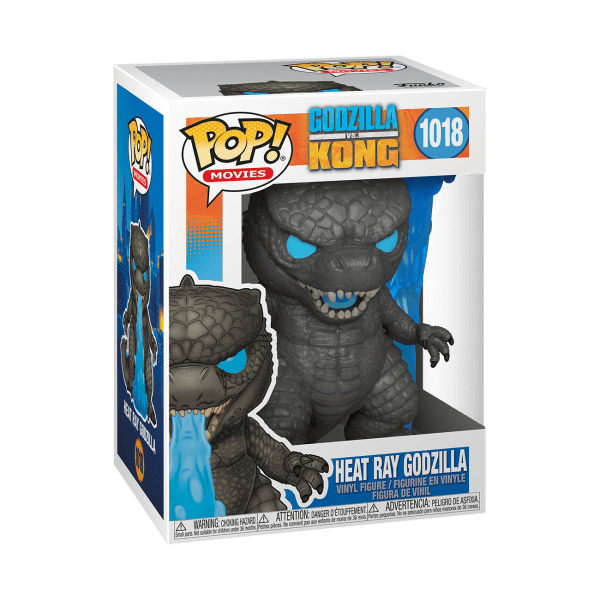 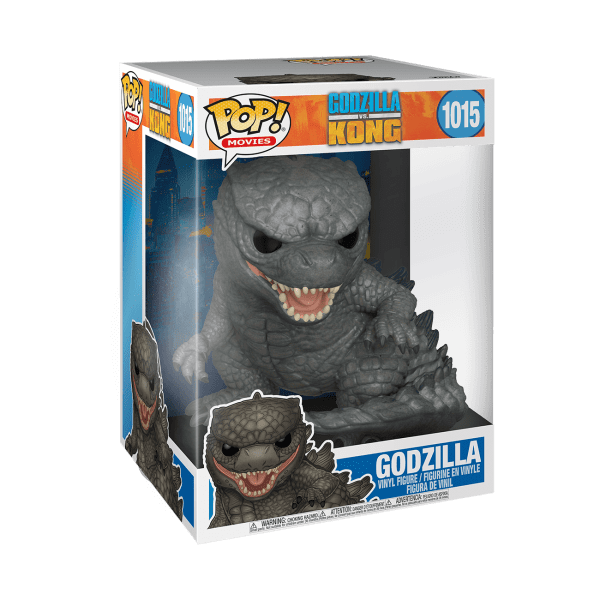 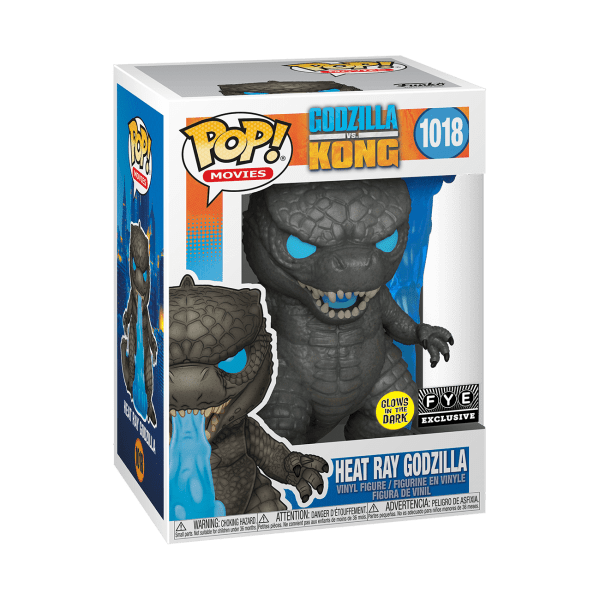 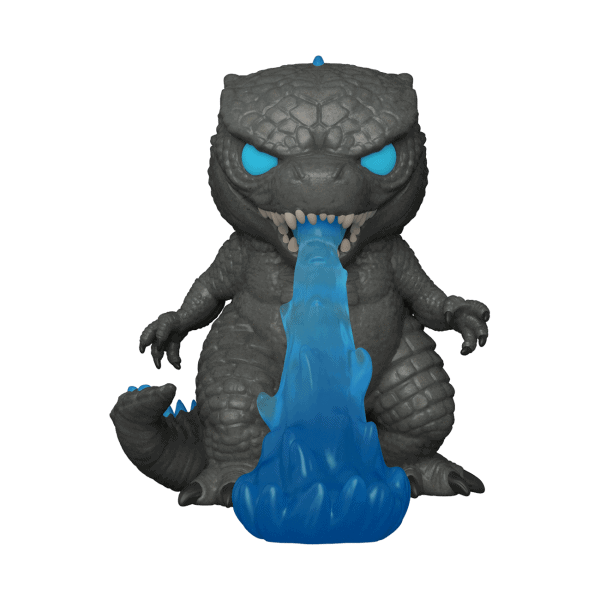 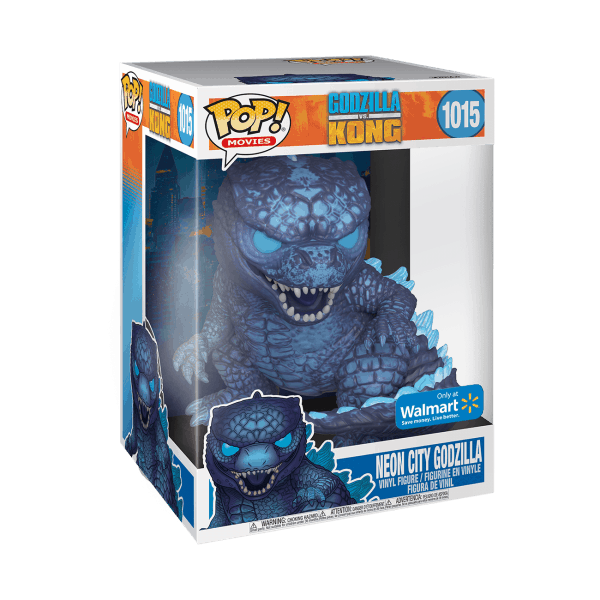 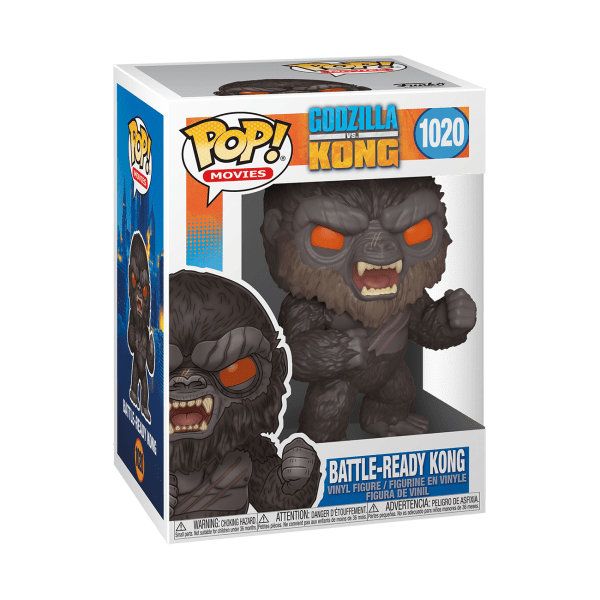 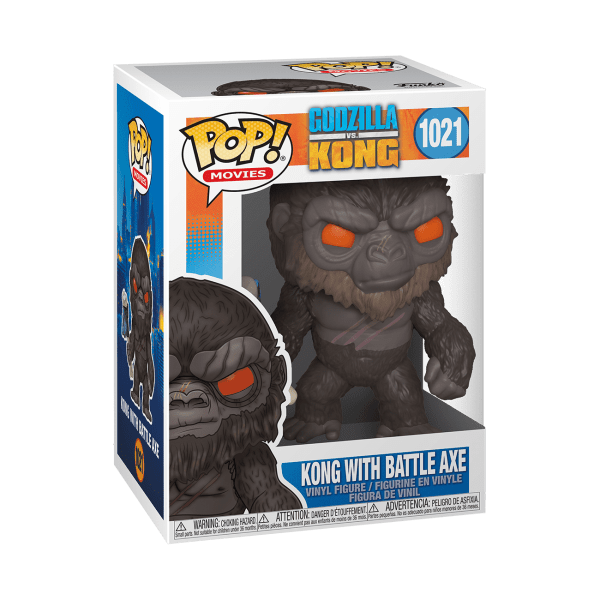 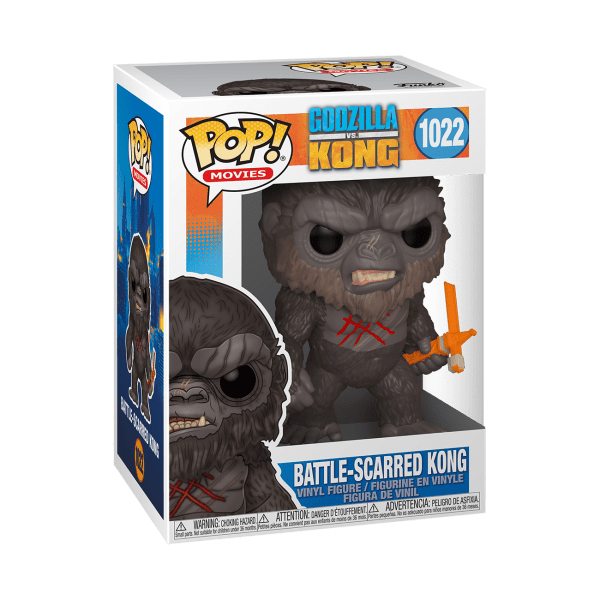 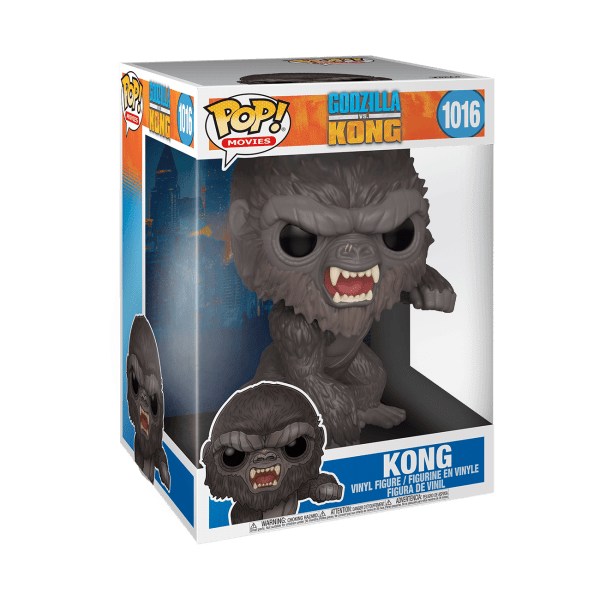 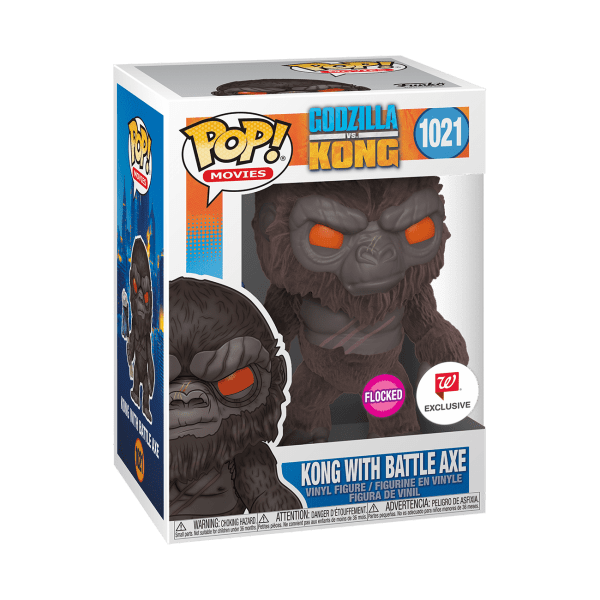 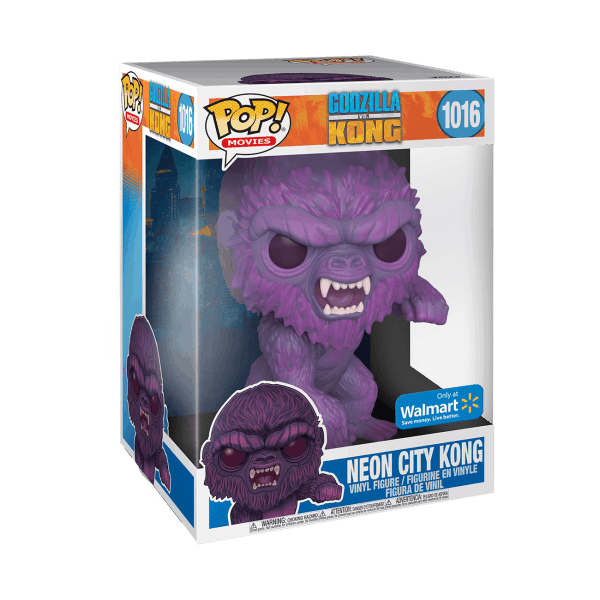 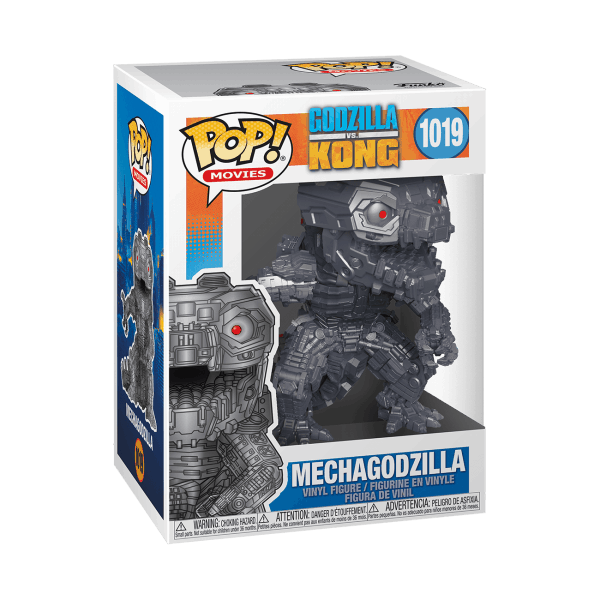 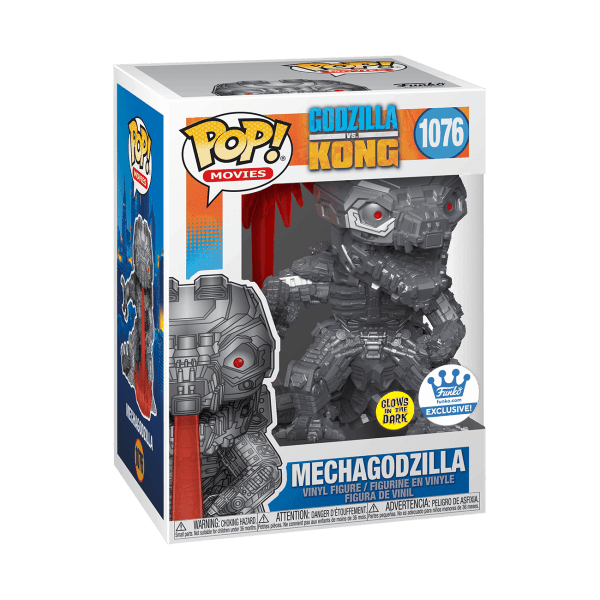 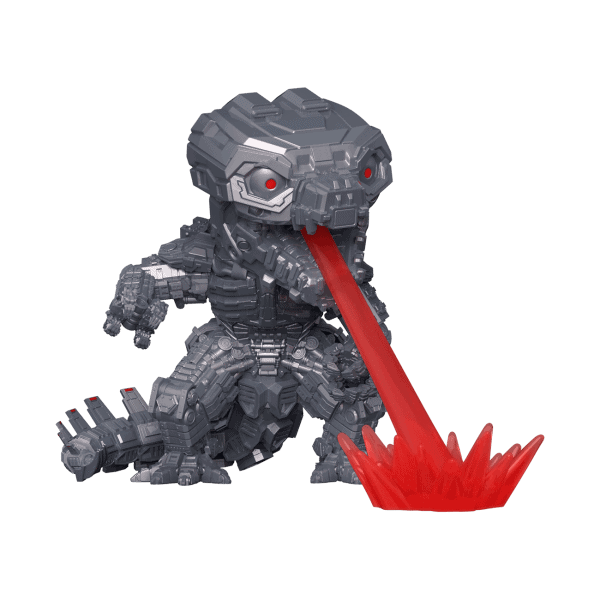