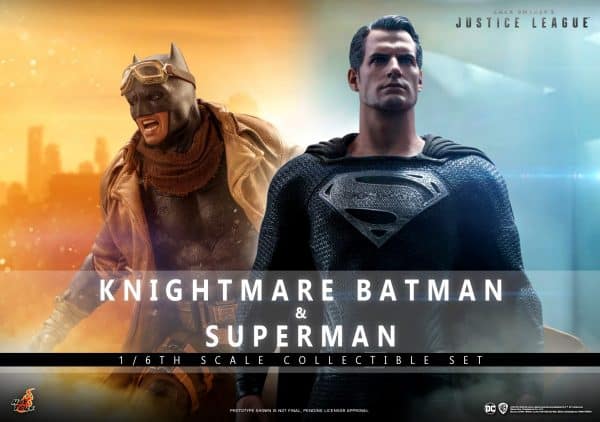 Coinciding with the film’s global premiere today, Hot Toys has unveiled its Knightmare Batman & Superman 1:6 scale collectible set which is based on the likeness of Ben Affleck and Henry Cavill as Bruce Wayne and Clark Kent in Zack Snyder’s Justice League; check out the promotional images here… 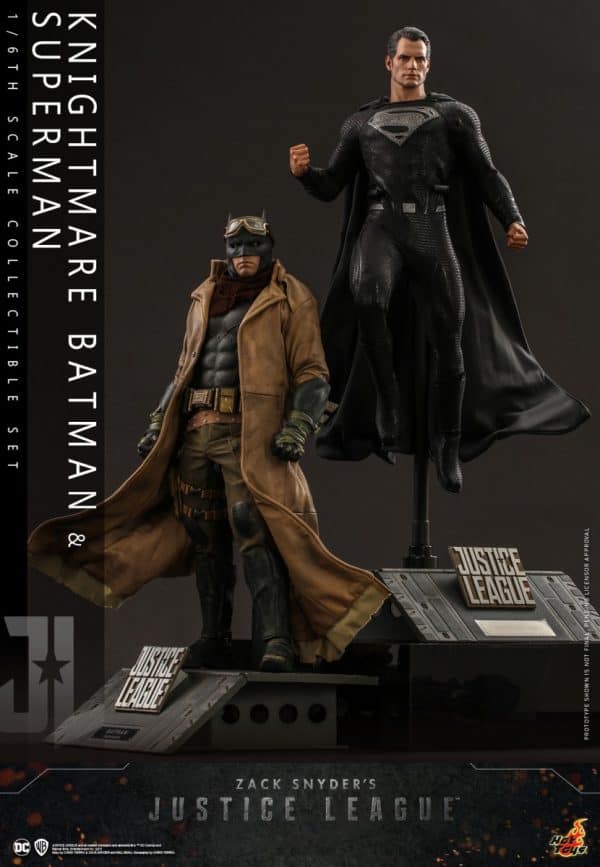 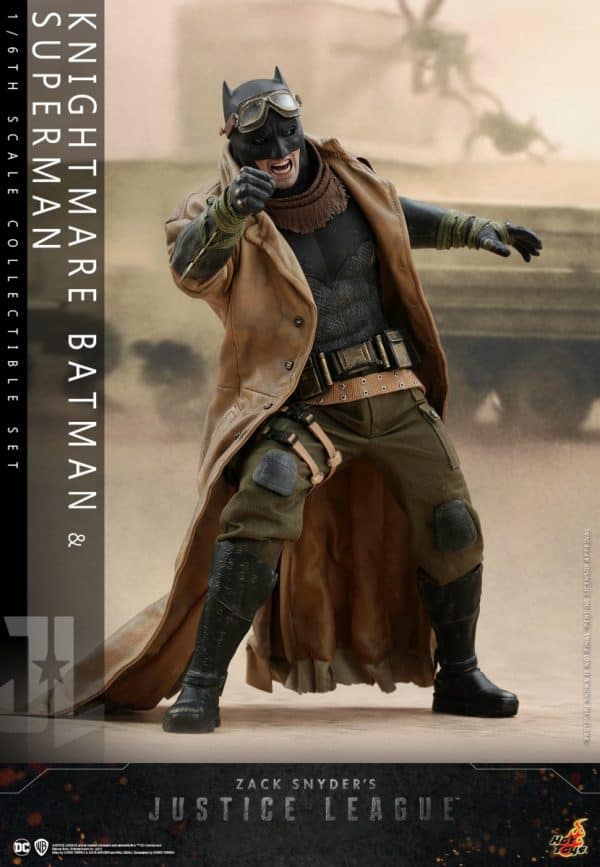 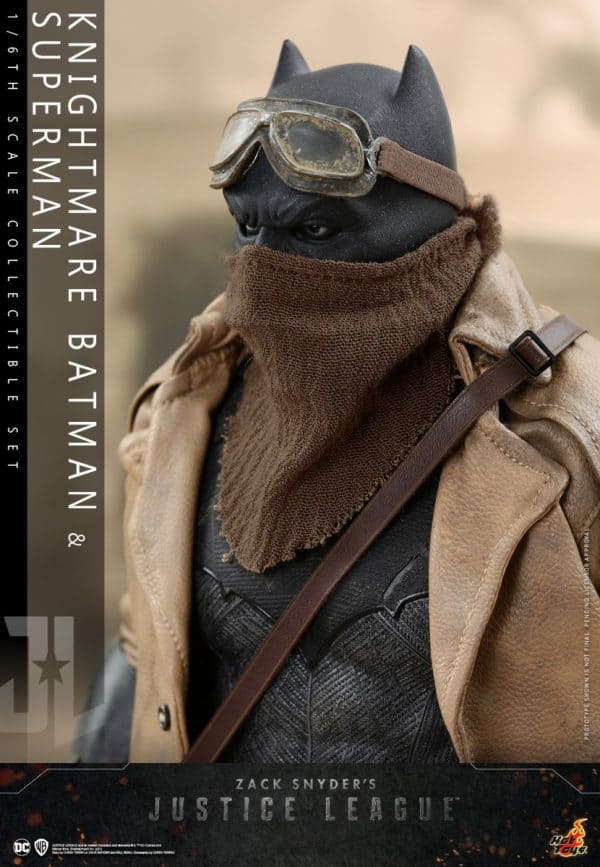 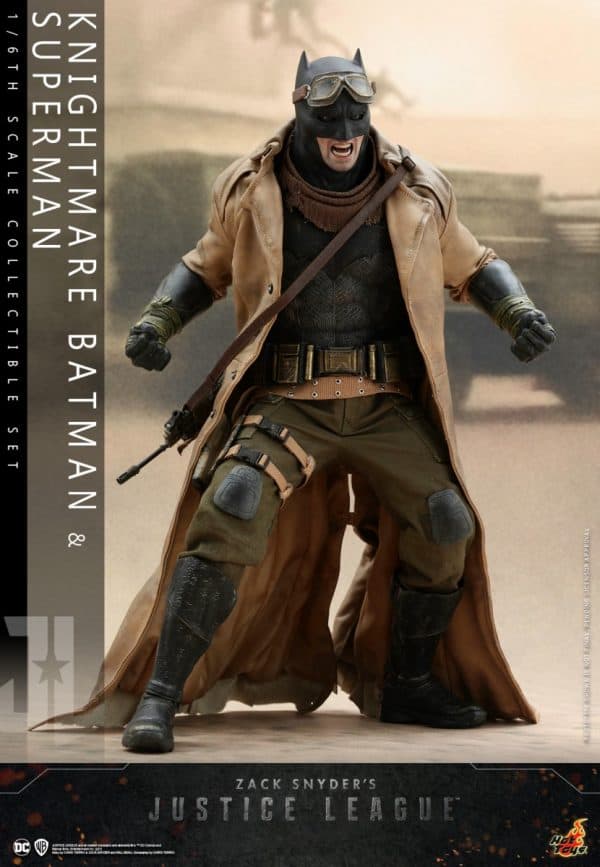 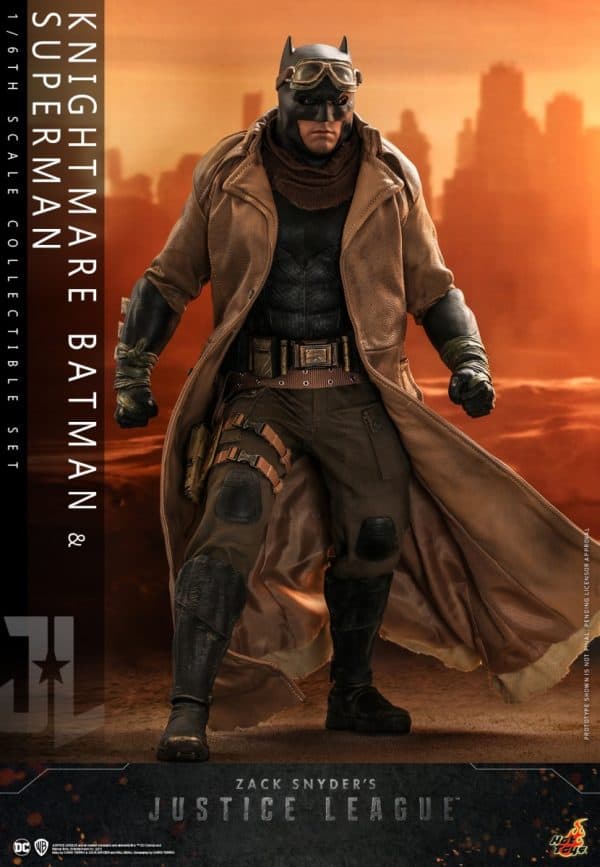 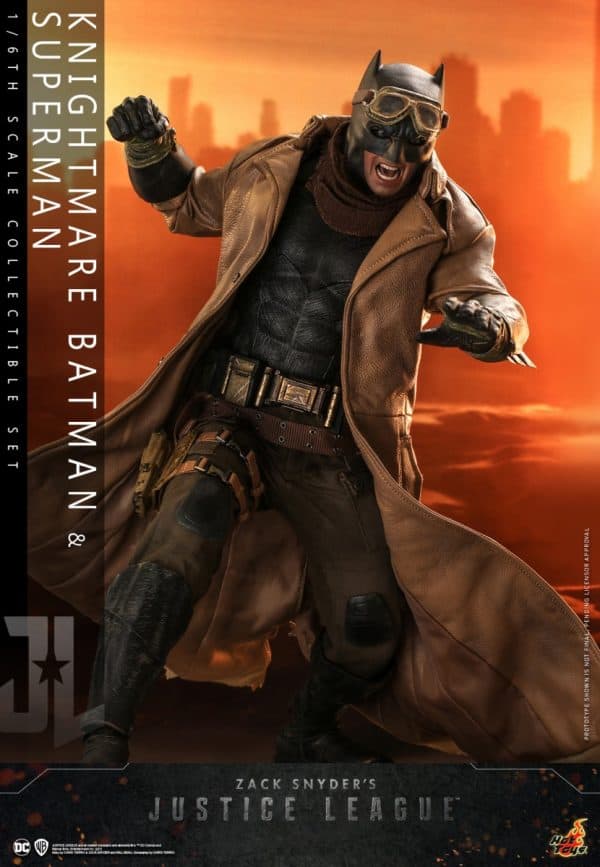 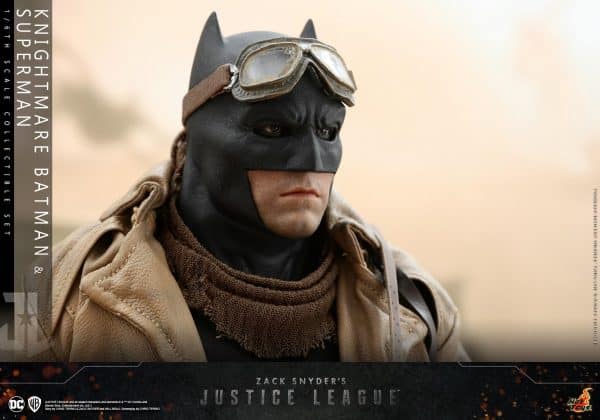 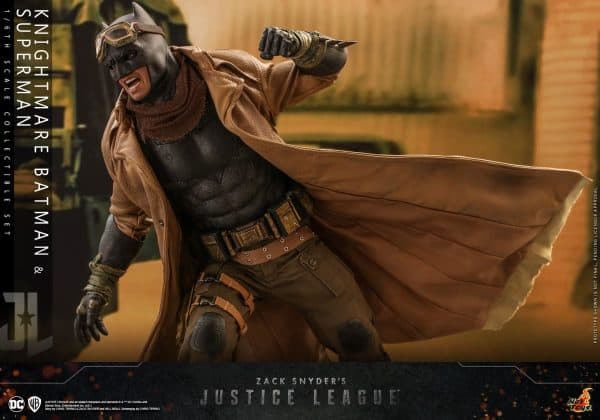 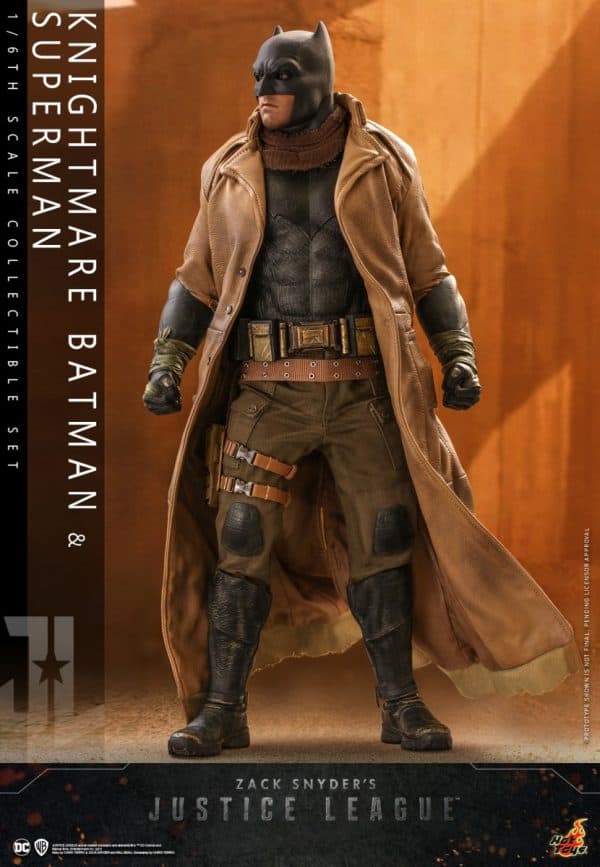 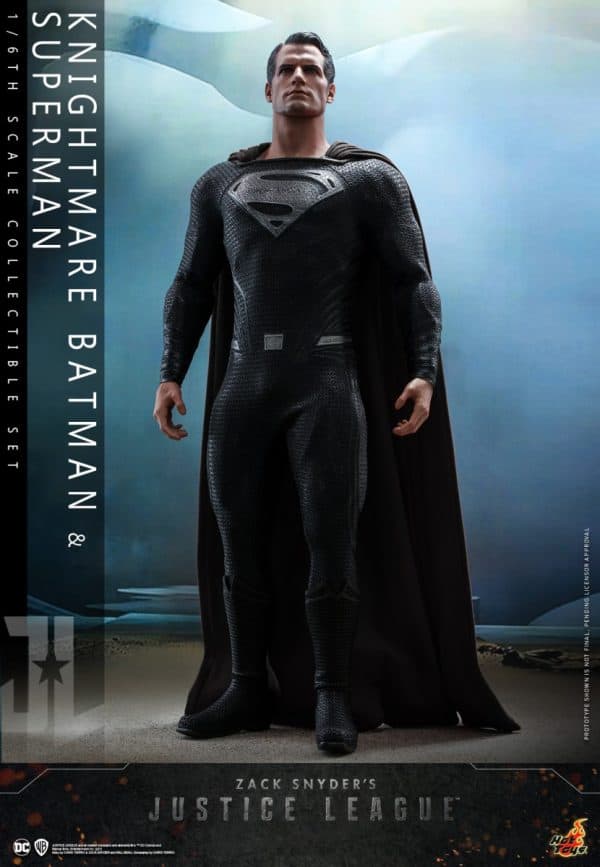 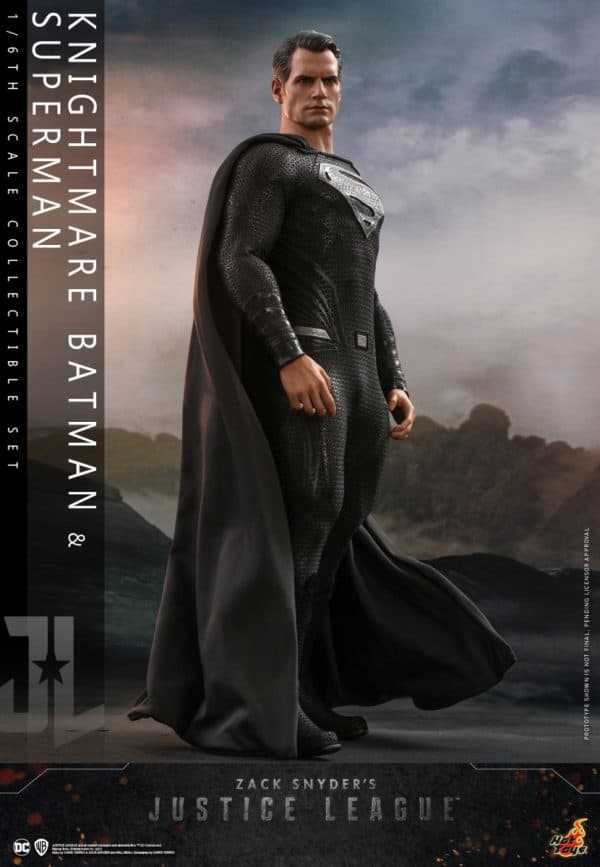 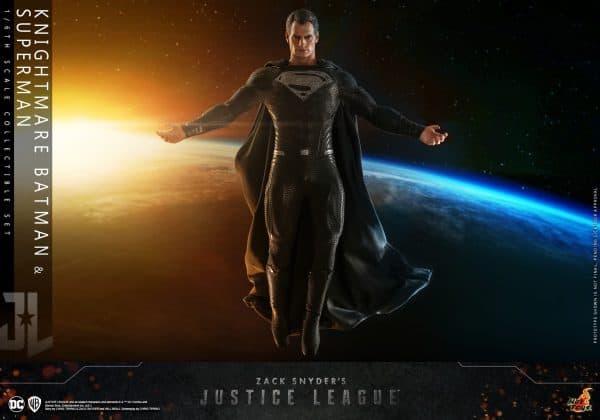 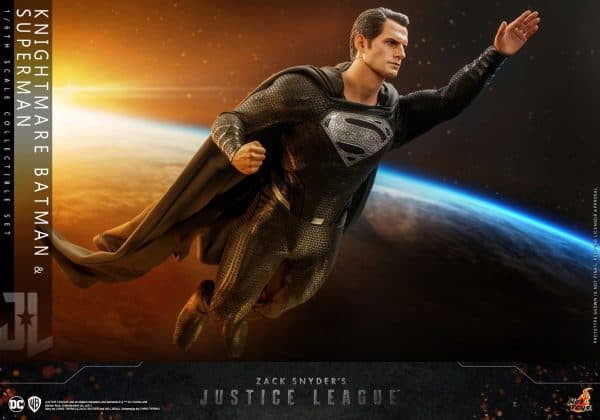 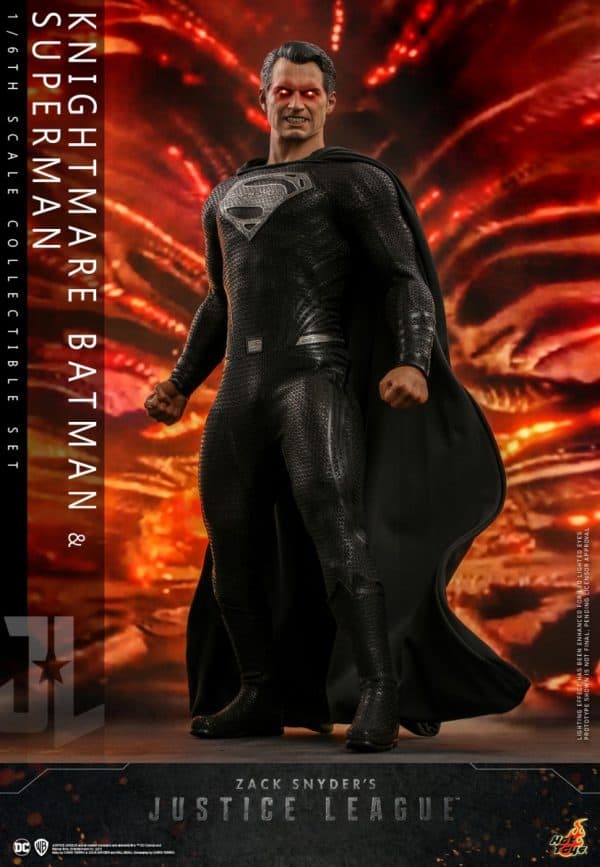 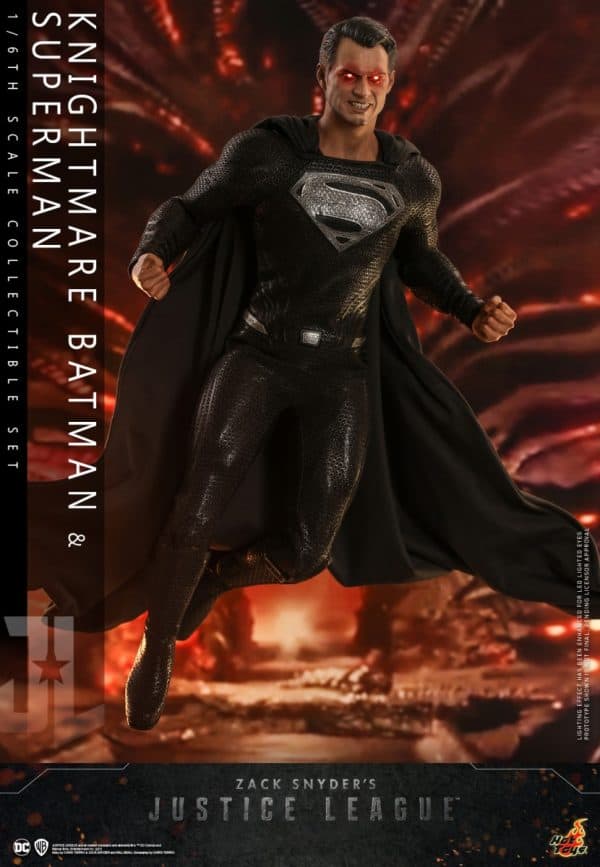 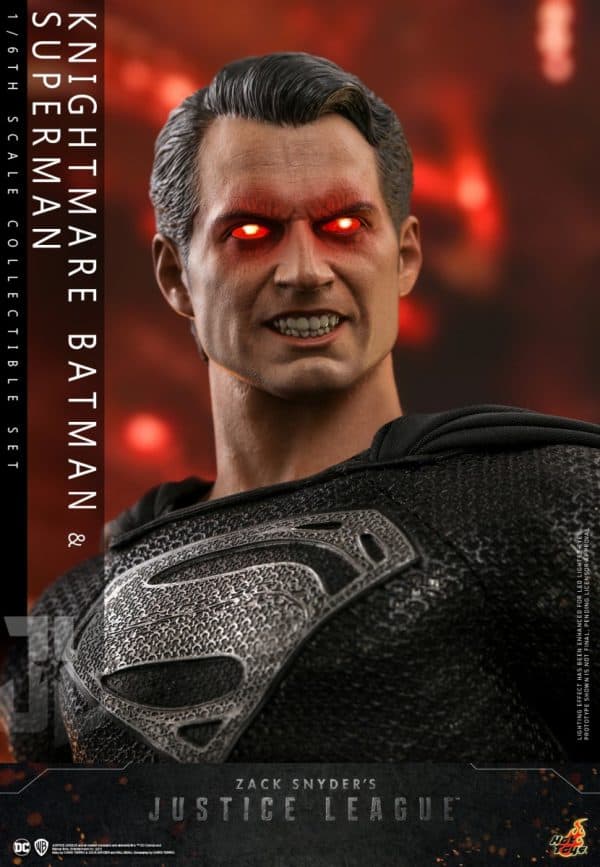 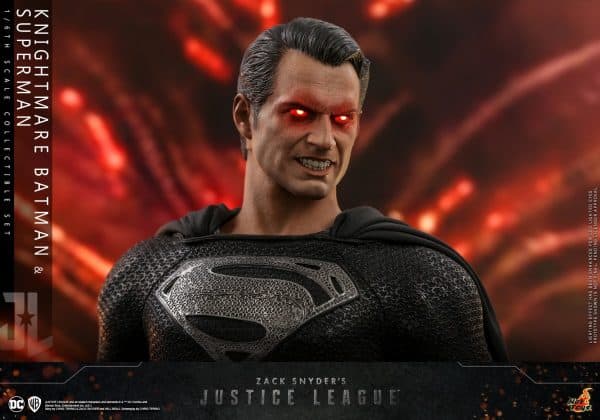 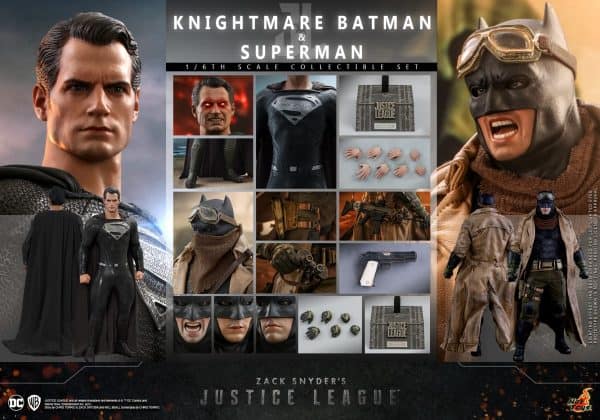