Tripwire Interactive and Deep Silver have announced that their hit shark RPG, Maneater, will be coming to the Nintendo Switch on 25th May.  For the first time ever, people can evolve their way to become an apex predator in Port Clovis wherever they go. 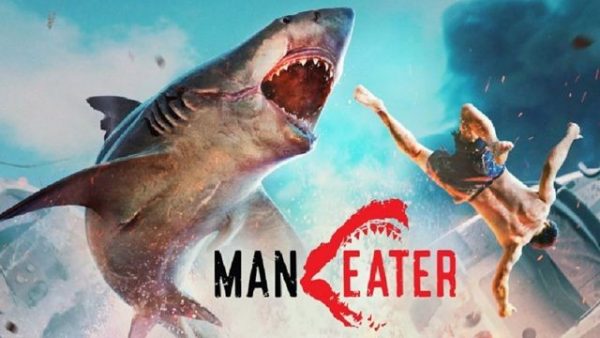 Maneater sees players start off as a small bull shark pup born into a world where everything is a threat.  The only way to ensure this pup survives is by eating their way up the foodchain to become the most feared thing in the open waters of Port Clovis.  There’s a large and varied open world that can be explored and a diverse range of enemies, including other apex predators, cruel fishermen and tough coast guards,

Feed the shark enough of the tasty morsels that inhabit the coastal waters and grow him far beyond what nature intended, once you become the most feared thing in the waters it’s time to get revenge on the humans.

Maneater will arrive on Nintendo Switch on 25th May.