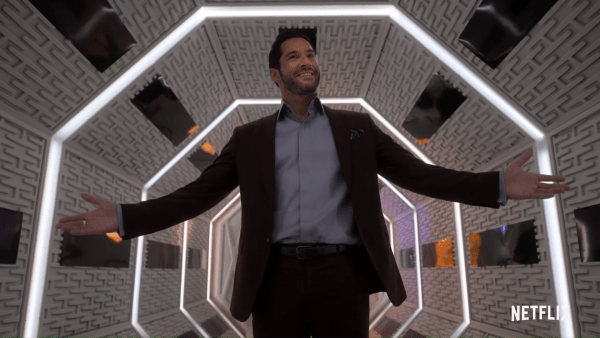 Since the first half of Lucifer season five was released on Netflix last year, fans have been eagerly awaiting an update on the second half of the season after it was delayed due to the ongoing global health crisis.

Now, taking to Twitter, the streaming service has announced that the second portion of Lucifer season 5 will premiere on 28th May while also releasing an intimate photo between Lauren German’s Chloe and Tom Ellis’s Lucifer.

Here to share some exciting news that you definitely did not already know:

Season 5B of Lucifer premieres May 28! pic.twitter.com/JFWx9ecH9X

Lucifer Season 5 Part 1, which is currently streaming on Netflix and consists of eight episodes, picks up with Lucifer Morningstar still ruling over Hell until his twin brother Michael emerges and begins to cause havoc for Lucifer’s life on Earth. 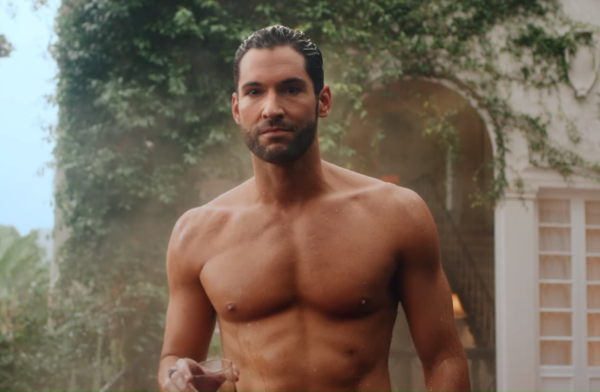