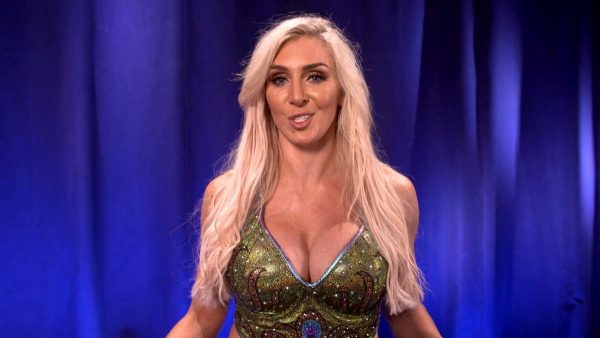 Deadline is reporting that WWE Superstar Charlotte Flair is set to lead the cast of Walking Tall, a new TV adaptation of the 1973 feature film which is being developed by David Eick (Battlestar Galactica) for USA Network.

Flair, the daughter of the legendary Ric Flair, will lead the cast of the reboot as “a Tucson cop who finds herself caught in a web of fraud, exploitation and murder, and is forced to go full vigilante to protect her home town from falling victim to modern corruption.”

Walking Tall is being developed as a two-hour TV movie with hopes of producing either subsequent instalments or launching an ongoing series. The original was previously rebooted for the big screen in 2004 with Dwayne Johnson starring in the lead role.

Outside of wrestling, Flair has previously appeared in Psych: The Movie and also recently shot a guest appearance in Peacock’s Punky Brewster revival alongside fellow WWE Superstar Alexa Bliss. 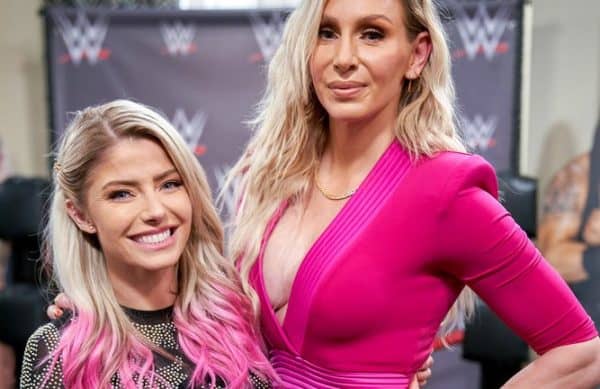