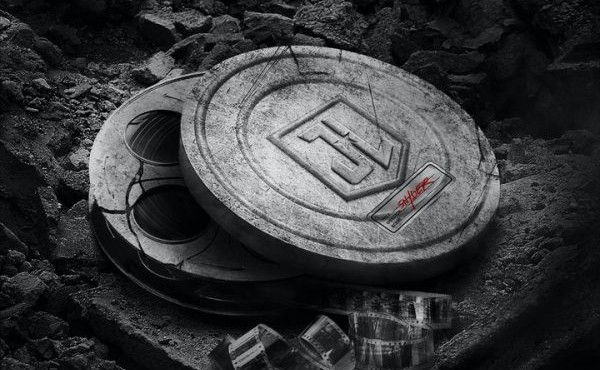 As we enter the month in which this ongoing Justice League saga finally reaches its conclusion, Zack Snyder has been talking to IGN about everything from the chaptered structure that the “four hours and a few minutes” film will be presented in, to the seeds he planted for the intended follow-up.

However, one of the most interesting revelations to come from the chat was the fact that despite being given an extra $70 million plus reshoots, Snyder has opted to stick with his original ending, and it’s a cliffhanger!

When asked about whether the Snyder Cut would have had a teaser ending to lead into the proposed sequel, the director jumped in excitedly to announce that “It is a cliffhanger. This movie ends in a massive cliffhanger”.

You can find the clip in question if you jump to 27.07 in the video below, but the entire thing is worth a watch to hear Snyder answer questions from the fans about the March 18th release. As always let us know what you think of this news by heading to our social channels @FlickeringMyth…