Queer as Folk is getting a second coming-out party. With one American reboot already in the 00s, Russell T. Davies’ original groundbreaking British series will now get another American version. 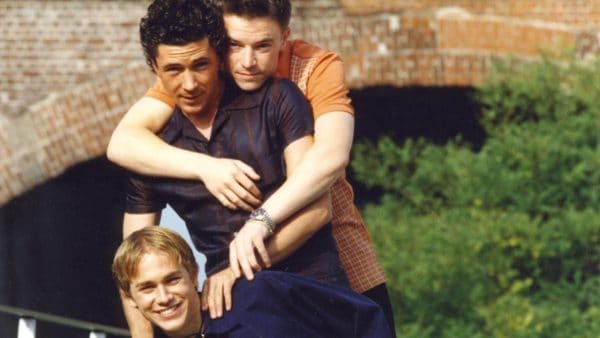 The Queer as Folk reimagining has received an eight-episode, straight-to-series order from Peacock, the streaming service for NBCUniversal. Little America’s Stephen Dunn will head the project, having been working on it since 2018. He’ll team with Davies, who serves as executive producer.

“It is a surreal honor to adapt the notoriously groundbreaking series by Russell T. Davies,” Dunn said. “When the show originally aired, the idea of unapologetic queer stories on TV was so provocative that I felt I could only watch Queer as Folk in secret. But so much has changed in the last 20 years, and how wonderful would it be if the next generation didn’t have to watch Queer as Folk alone in their dank basements with the sound muted, but with their family and friends and the volume cranked all the way to the max …”

Peacock’s Queer as Folk is produced by Universal Content Productions. Dunn will also exec produce and direct the pilot.

Davies’ original British series debuted in 1999, while the first American version premiered in 2000 on Showtime. Both would find a massive cult following and usher in a new era of LGBTQ content on television. 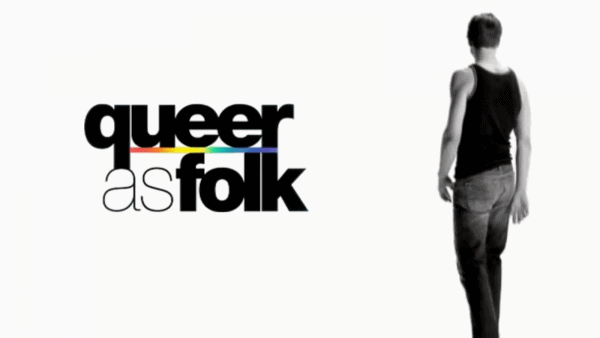