Indie developer Mercury Game Studio has announced the start of their Kickstarter campaign for their single-player tactical turn-based strategy Tyrant’s Blessing.  Inspired by Subset Games’ Into the Breach, Tyrant’s Blessing will task players with freeing the land from the evil of the Dead Army.  Check out the new trailer below… 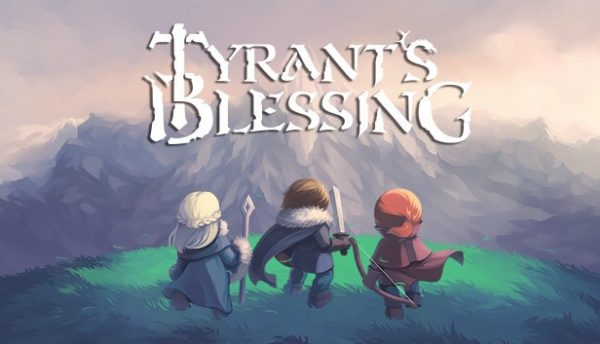 The land of Tyberia is overrun by the Dead Army and it is up to players to take a band of heroes and reclaim their homeland.  Players will need to assemble a team, fight enemies and then salvage better weapons, equipment and supplies from the defeated enemies to continue the cleansing of Tyberia.

The game places an emphasis on tactical combat over a series of small and compact maps with each offering a different challenge and resource awards.  The numbers of the enemy grow with every territory they claim and it is vital that players analyse the enemies forces before combat to ensure your band of heroes is enough to destroy them.  The player’s heroic forces can also be increased with the addition of pets, which are not as powerful but significantly cheaper to deploy.

Tyrant’s Blessing can be supported here and is scheduled to release on Steam early next year.