Lionsgate has shared a poster and trailer for the US release of Phillip Noyce’s crime thriller Above Suspicion. Based on Joe Sharkey’s nonfiction book of the same name, the film stars Emilia Clarke as Susan, a young woman desperate to escape her life of crime that is recruited as an informant by FBI Agent Mark Putnam (Jack Huston) on a high-profile case, which sets them both on a collision course for disaster; check them out here… 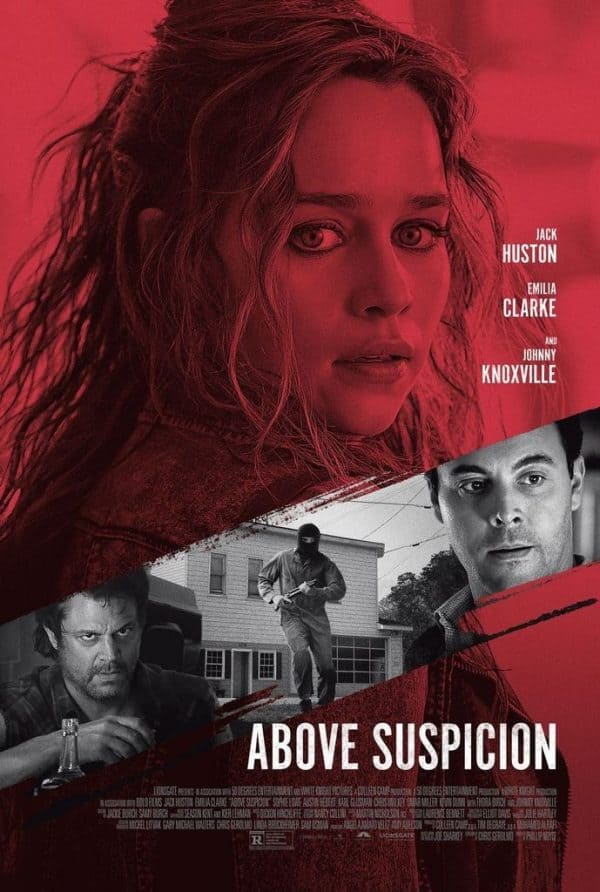 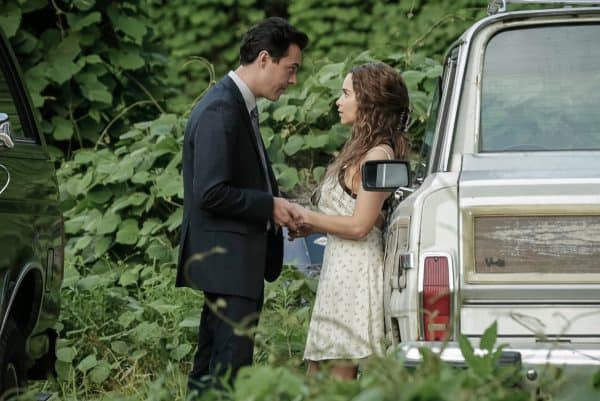 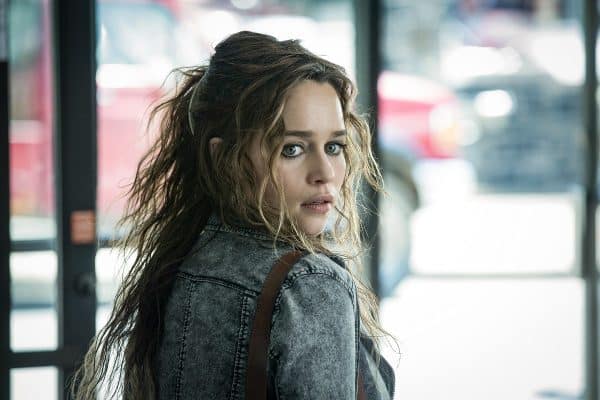 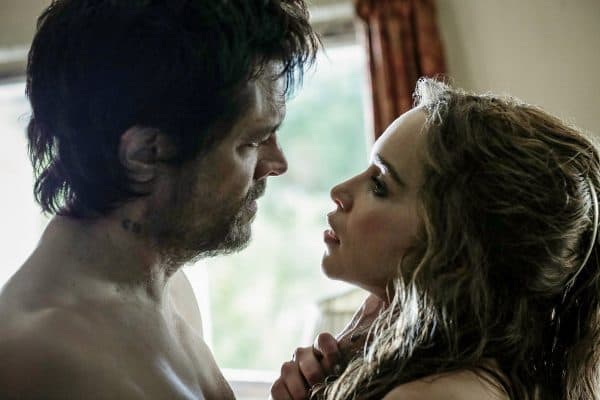 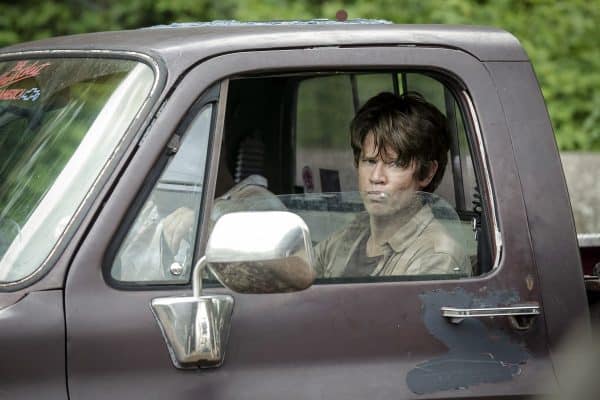 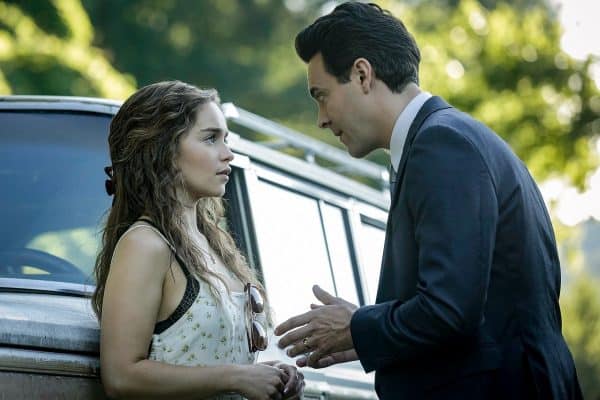 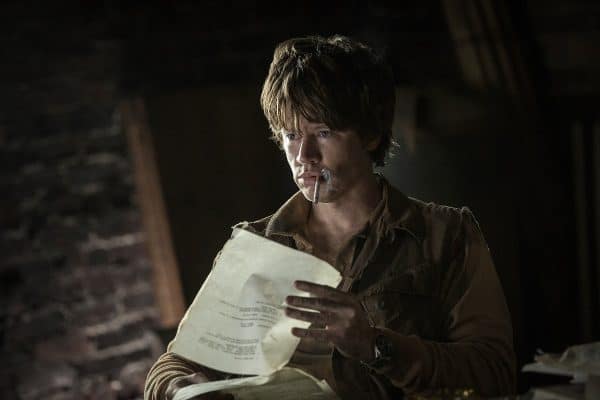 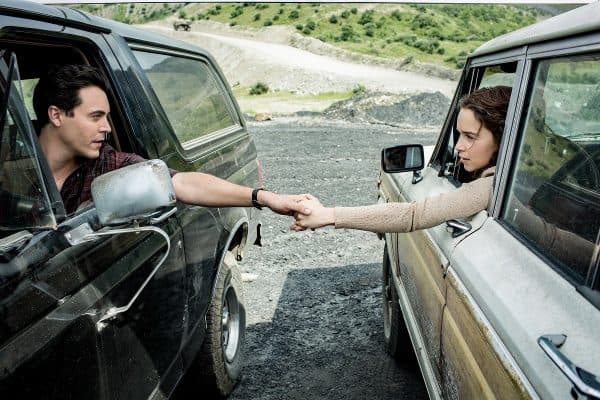 Based on the true story of one of the most notorious crimes in FBI history, this gritty crime-thriller stars Emilia Clarke (“Game of Thrones”) as Susan Smith, a young woman desperate to escape a seedy life of crime and drugs in a Kentucky coal mining town. When a newly minted FBI agent named Mark Putnam (Jack Huston, “Fargo”) recruits Susan as his informant for a high-profile case, she believes her bad luck may finally be changing. But as Susan and Putnam’s relationship deepens, so does the danger, setting them both on a collision course with deadly consequences.