A new gameplay video has been released for Focus Home Interactive and developer Sumo Digital’s upcoming multiplayer PvPvE heist game Hood: Outlaws & Legends.  This new video has developer commentary talking about the game and the tactical gameplay options available.  Watch the video below for a deeper look into how these different characters play. 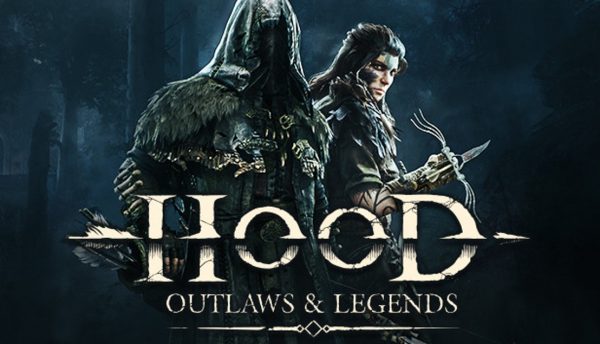 Hood: Outlaws & Legends takes players to medieval times where a merciless and corrupt government has taken control and turned the land into a violent place to live.  An oppressive and cruel Sheriff takes what he wants from the poor and persecute those who have nothing worth stealing.  It is time win influence with an oppressed people, compete with rival gangs and become legend.

In Hood two teams of 4 players will compete to perform the perfect heist and use unique skills and mystical abilities to get past deadly AI guards. Players will choose their character based on their preferred playstyle and use that character’s ability to reach the objective or dominate the medieval surroundings.  Characters can be customised with specific perks to help reinforce certain playstyles such as equipping the Mystic with a fast movement perk.

Hood: Outlaws & Legends will release for the Xbox One, Series X/S, PS4, PS5 and PC on 10th May. Pre-orders are currently available and will provide those who do with exclusive bonuses and early access to the game from 7th May.