NIS America has announced the release of Poison Control for Playstation 4 and Nintendo Switch in North America and is set to release in Europe and Oceania this Friday.  Watch the new release trailer below… 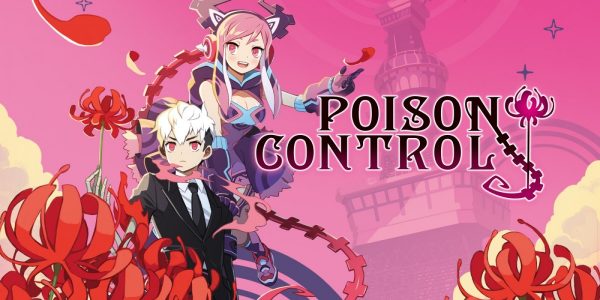 Poison Control is a shooter action game that follows the adventure of Poisonette and her gunslinging Soul Mate as they tackle the poisonous and mysterious phenomenon that is trapping souls.

When this strange phenomenon starts trapping souls within poisonous manifestations of their own despair it is up to Poisonette and Soul Mate to purify them.  These two characters will need to journey through various Belles’ Hells taking on the twisted creatures and self-serving Poison Maidens that try to stop them as they attempt to help the fallen souls longing to escape.

Swap between Poisonette and Soul Mate, unlock new weapons and enhancements with each level of Hell purified and increase certain stats of your characters.

Poison Control is out now for PS4 and Nintendo Switch in North America and arrives in Europe on 16th April.