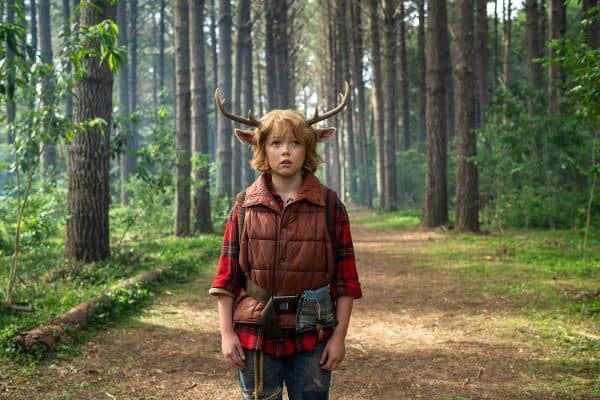 With a little over two weeks to go until Sweet Tooth arrives on Netflix, a new poster and trailer have been released for the upcoming fantasy drama.

Based on Jeff Lemire’s DC/Vertigo comic book series of the same name, the series follows Gus, a young hybrid deer-boy as he sets out on an adventure with a wandering loner Jepperd (Nonso Anozie), in search of answers about his origins. 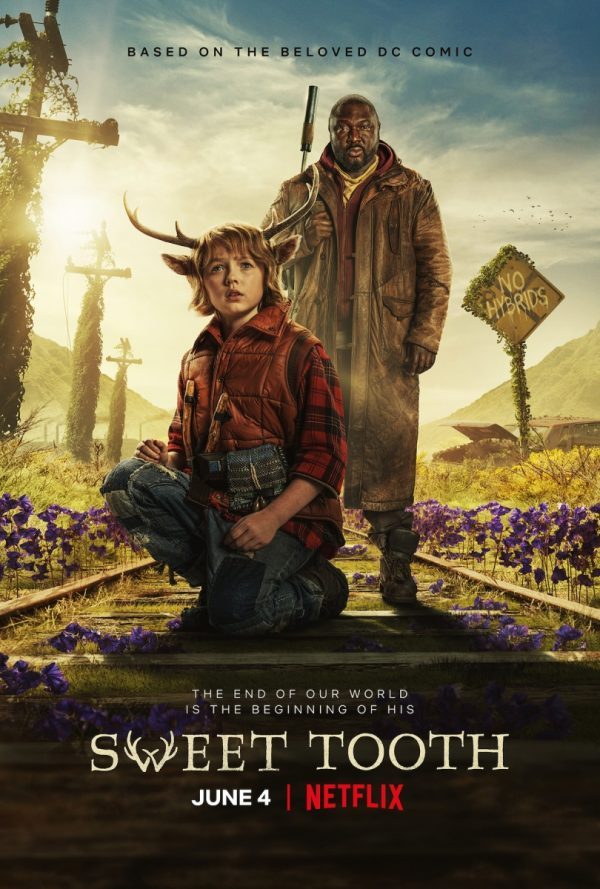 Ten years ago “The Great Crumble” wreaked havoc on the world and led to the mysterious emergence of hybrids — babies born part human, part animal. Unsure if hybrids are the cause or result of the virus, many humans fear and hunt them. After a decade of living safely in his secluded forest home, a sheltered hybrid deer-boy named Gus (Christian Convery) unexpectedly befriends a wandering loner named Jepperd (Nonso Anozie). Together they set out on an extraordinary adventure across what’s left of America in search of answers— about Gus’ origins, Jepperd’s past, and the true meaning of home. But their story is full of unexpected allies and enemies, and Gus quickly learns the lush, dangerous world outside the forest is more complex than he ever could have imagined. 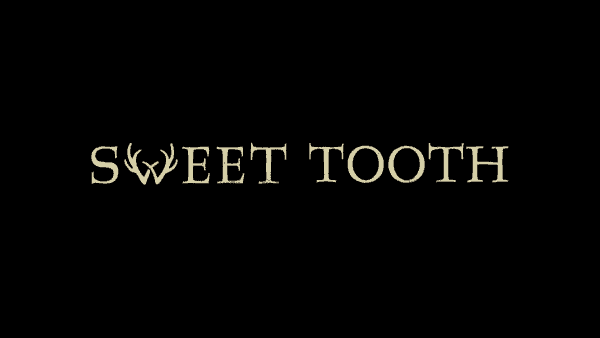