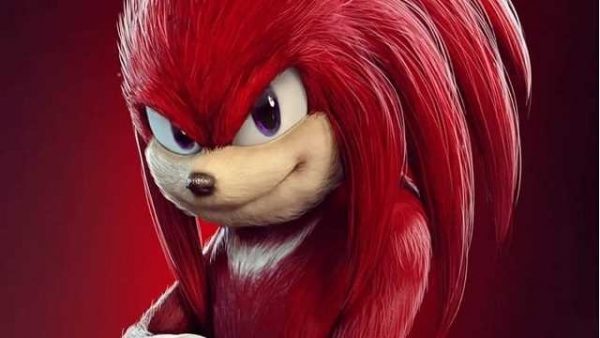 Having sped through its first round of production these past two months, Paramount Pictures and SEGA’s sequel Sonic the Hedgehog 2 now has an official plot synopsis by way of a leaked copyright listing which has surfaced online on social media.

The synopsis confirms the inclusion of Knuckles, which we’d already learned through set photos last month, and reveals that we’ll be getting a tag-team showdown pitting Sonic and Tails against Knuckles and Jim Carrey’s returning villain Robotnik.

“After settling in Green Hills, Sonic is ready for more freedom, and Tom and Maddie agree to leave him home while they go on vacation. But, no sooner are they gone, when Dr. Robotnik comes back, this time with a new partner, Knuckles, in search for an emerald that has the power to both build and destroy civilizations. Sonic teams up with his own sidekick, Tails, and together they embark on a journey to find the emerald before it falls into the wrong hands.” 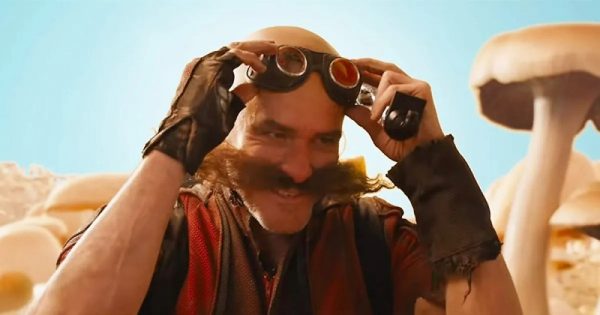 Sonic the Hedgehog 2 is once again being directed by Jeff Fowler, and sees Ben Schwartz returning to voice Sonic alongside Jim Carrey (Dr. Robotnik), James Marsden (Tom Wachowski) and Tika Sumpter (Maddie Wachowski). It is slated for release on April 8th 2022.