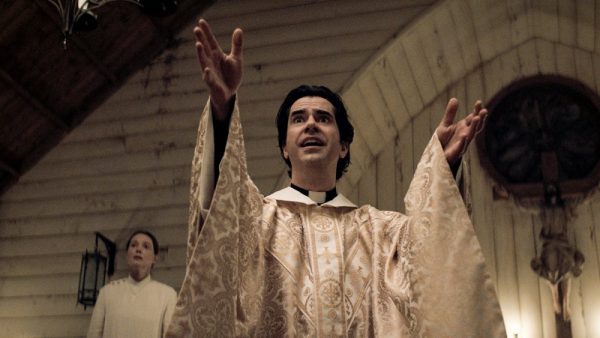 With just two weeks to go until Midnight Mass arrives on Netflix, the streaming service has released a new trailer for the Mike Flanagan (The Haunting of Hill House, Gerald’s Game) horror series which tells the story of a small community on an isolated island as they begin to experience mysterious and frightening events following the arrival of a young priest; watch it here… 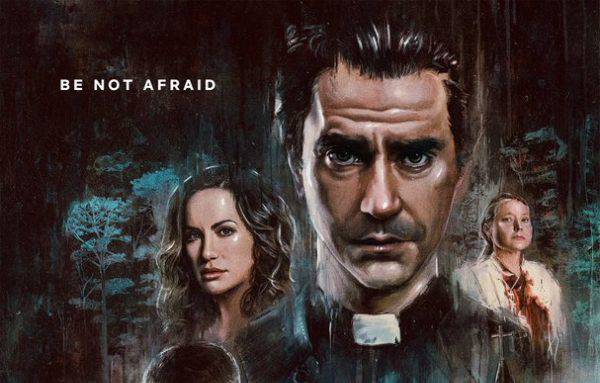