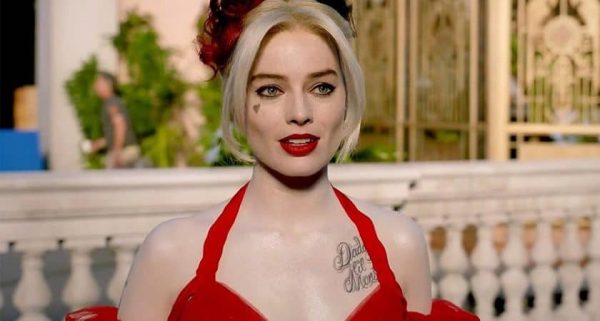 The Suicide Squad director James Gunn has revealed three pieces of concept art from the R-rated blockbuster for Margot Robbie’s Harley Quinn, offering a look at designs for her red dress, and beach uniform which was inspired by her outfit in the hit fighting video game Injustice 2; take a look here…

Some original Christian Cordella art under Judianna Makovsky for #TheSuicideSquad. The dress was one of the 1st designs – here's a version before we settled on the red & black hair (which was very early). The beach uniform was inspired by her outfit in the Injustice 2 video game. pic.twitter.com/JMlgm4Is0L 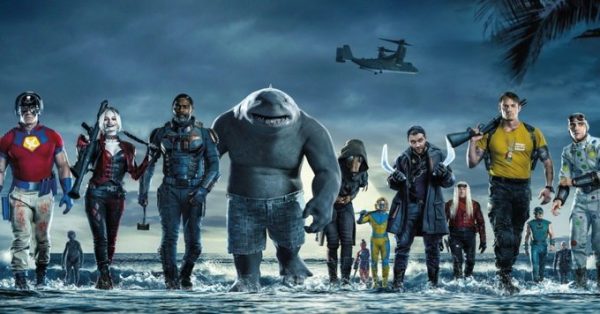