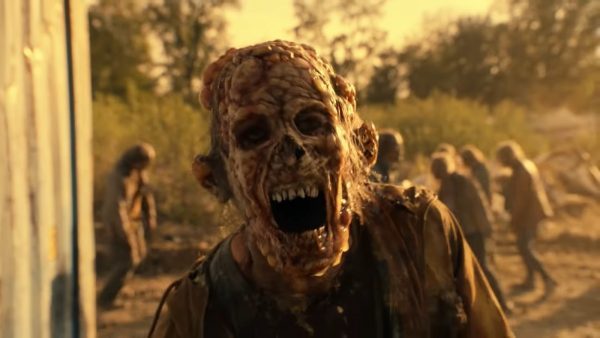 With a little over a month to go until Fear the Walking Dead returns with the second half of season 7, AMC has released a new trailer for the zombie drama series which sees the group still fighting for survival months after the nuclear blast.

In the second half of Season 7, months have passed after the nuclear blast and the only one thriving is Victor Strand (Colman Domingo). Having built a fiefdom, he callously selects who will have a chance at life. The other members of the group have suffered immensely, but out of that, has come a fierce determination to live, even if it means taking Strand’s Tower by force and continuing the search for Padre, a mythical place no one is sure really exists. Alicia (Alycia Debnam-Carey) now the reluctant leader to Teddy’s former followers, is plagued by a mysterious illness and the repercussions of her past actions. Morgan (Lennie James) trying to maintain hope that he will be reunited with his family, knows Alicia is key to their survival. With Alicia declaring war, Strand’s paranoia and personal vendettas grow, and with that, new threats emerge from all sides. 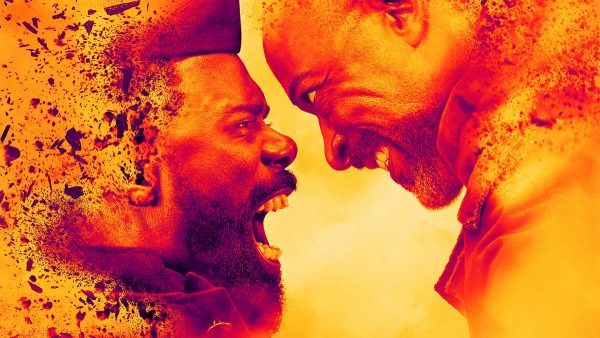 Fear the Walking Dead season 7B premieres on April 17th in the US, and simultaneously in the UK on 2am GMT on April 18th.