Ahead of its release this April, Uncork’d Entertainment has shared a trailer, post and images for director Dale Fabrigar’s upcoming creature feature Reed’s Point which follows a couple who return to the New Jersey Pine Barrens a year after they survived an RV crash, only to find themselves stuck in the woods and terrorised by the local urban legend; take a look here… 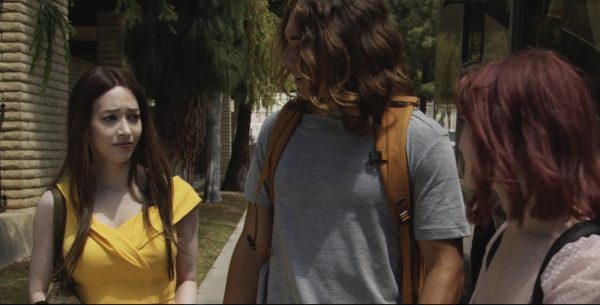 REED’S POINT is psychological-thriller/creature-feature that tells of Sarah and Alex, two survivors of an RV crash near the New Jersey Pine Barrens. On the anniversary of the accident, Sarah and Alex drive to Reed’s Point to investigate the crash site. Things go downhill quickly as they find themselves stuck in the woods unsure of who they can trust and questioning if monsters really do exist.

Reed’s Point arrives on digital and DVD on April 12th.