Here’s some news as surprising as the $250M worldwide gross that The Full Monty managed to dance its way towards in 1997; a Disney+ spin-off starring the original cast began filming in Sheffield today. 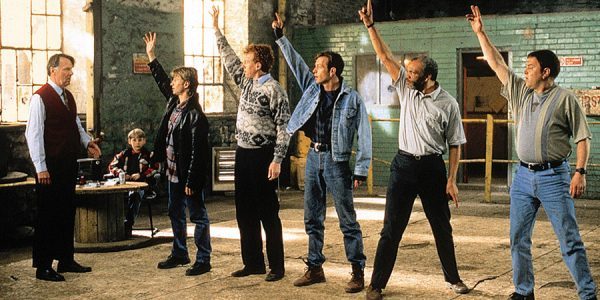 Co-commissioned by Disney Plus and FX, the series is created, written and executive produced by Oscar winning screenwriter Simon Beaufoy, and will follow the original cast as they navigate the post-industrial city of Sheffield and society’s crumbling healthcare, education and employment sectors and explore how communal effort can still triumph over adversity.

Beaufoy said of the news, “We’re chuffed to bits to get all the Monty Men back together again — now with a chaotic entourage of children, grandchildren, pets and assorted hangers-on — to see what life in Sheffield is like twenty-five years on.”

Released in 1997, The Full Monty made $84M in the UK alone, before its unique charm saw it conquer the world on its way to four Academy Award nominations – Best Picture, Best Director for Peter Cattaneo, Best Original Score and Best Original Screenplay – as well as musical and stage adaptations.

Are you looking forward to having You Sexy Thing stuck in your head again? Let us know what you think about The Full Monty spin-off series by heading to our social channels @FlickeringMyth…. 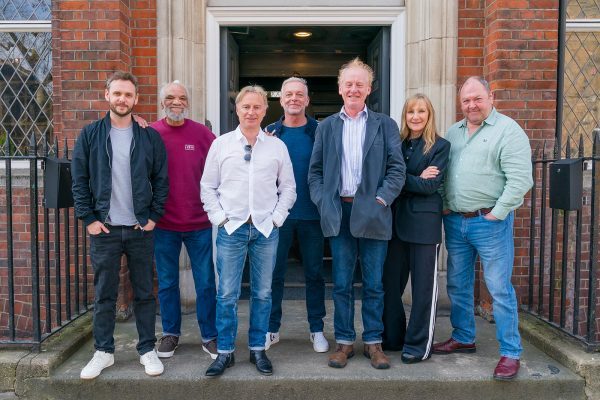