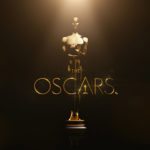 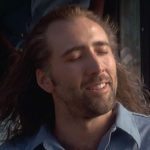 A new list says more about Britain than it does the films it honours… To mark the opening of the refurbished Vue West End in London this week, a poll was released showing what the public though was the best British film. Of course, if we’ve learnt anything over the past eighteen months then it’s […]

This week, Neil Calloway looks at what films are celebrating milestones this year… With 2017 now underway, it’s time to stop looking at what happened in film in 2016, and start looking forward to the new year by looking back. Here are some film anniversaries you can look forward to. 2017 will mark the tenth […]