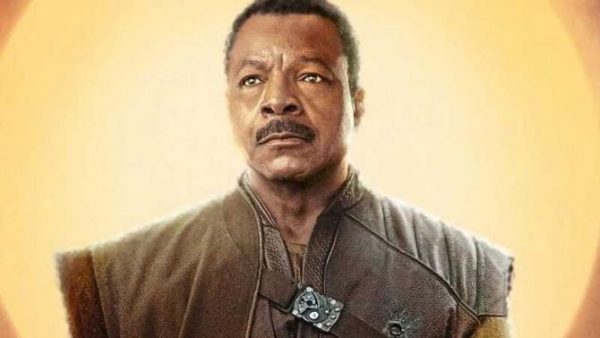 Here’s some good news for fans who found themselves longing for the return of The Mandalorian when Star Wars: The Book of Boba Fett decided to take a sharp turn into Din Djarin territory with its fifth and sixth episodes, as actor and director Carl Weathers has confirmed that filming has wrapped on the third season of the live-action Star Wars series.

As with the majority of Star Wars projects, details on the third season of The Mandalorian are locked away in a Citadel on Scarif, with only Weathers (Greef Karga), Pedro Pascal (Din Djarin) and Giancarlo Espositio (Moff Gideon) confirmed to be reprising their roles from the first two seasons, and Christopher Lloyd reported on board for a guest appearance.

Along with cast details and plot, there’s also no word on a potential premiere date. Star Wars: Obi-Wan Kenobi premieres in May, with Star Wars: Andor expected to follow later in the fall (when it will also begin production on a second season), and so its possible we may have to wait until 2023 before we catch back up with Mando and Grogu. 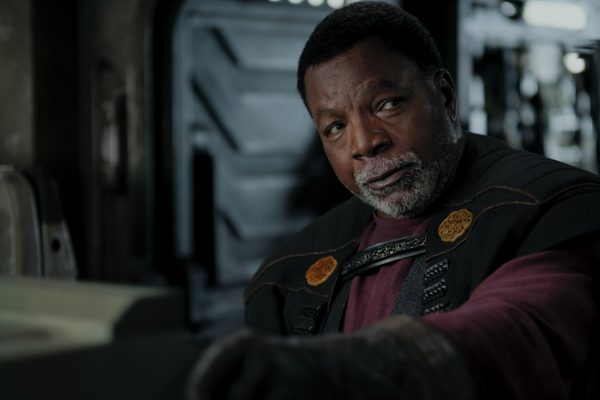