Vanity Fair’s Star Wars: The Rebellion Will Be Televised feature takes an in-depth look at the galaxy far, far away’s roadmap to the small screen, but it also features a couple of updates about some long gestating big-screen adventures, such as Rian Johnson’s proposed Star Wars trilogy, and the rumoured Kevin Feige produced installment. While discussing the world building taking place on Disney+ with the likes of Obi-Wan Kenobi, The Mandalorian, The Book of Boba Fett and Ahsoka, Lucasfilm president Kathleen Kennedy was asked about what was happening with Star Wars movies. While no clarification was provided on Taika Waititi’s Star Wars standalone film, the article indicates that this will be the first to arrive in cinemas, followed at an unspecified time by Patty Jenkins’ Rogue Squadron.

However, when it comes to Rian Johnson’s Star Wars trilogy, which was announced way back in 2018, Vanity Fair say that this has been put on the back burner, with Kennedy adding that Johnson “has been unbelievably busy with Knives Out and the deal that he made at Netflix for multiple movies.” It was also sith news for anyone holding out for Marvel head-honcho Kevin Feige to work his magic on the world of Star Wars universe, with Kennedy saying that while she would “love to see what movie he might come up with” there “isn’t anything specifically” in place as yet.

That path seems about as clear as the one navigated by the Millennium Falcon as it travelled through the Hoth asteroid belt. Let us know whether you’re still expecting to see Rian Johnson’s Star Wars trilogy by heading to our social channels @FlickeringMyth… 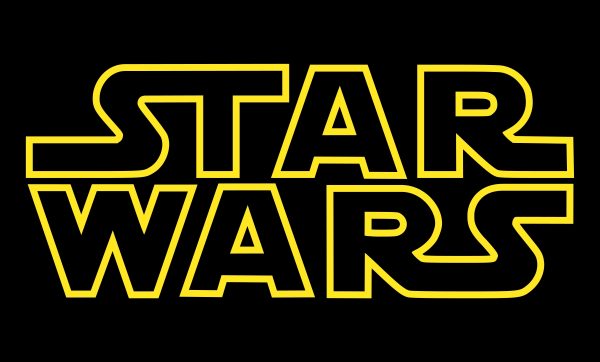