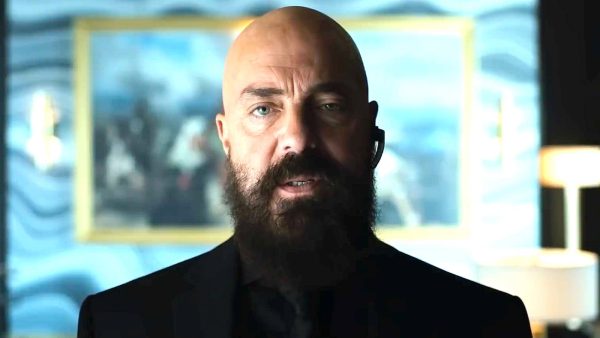 We got our first peek at season 4 of Titans earlier this month at New York Comic-Con, and now with just two weeks until its premiere on HBO Max a new poster and the first trailer have been released for  the DC superhero series, which will see the group finding themselves the target of a supernatural cult with extraordinary powers in Metropolis. Check out the new poster here… 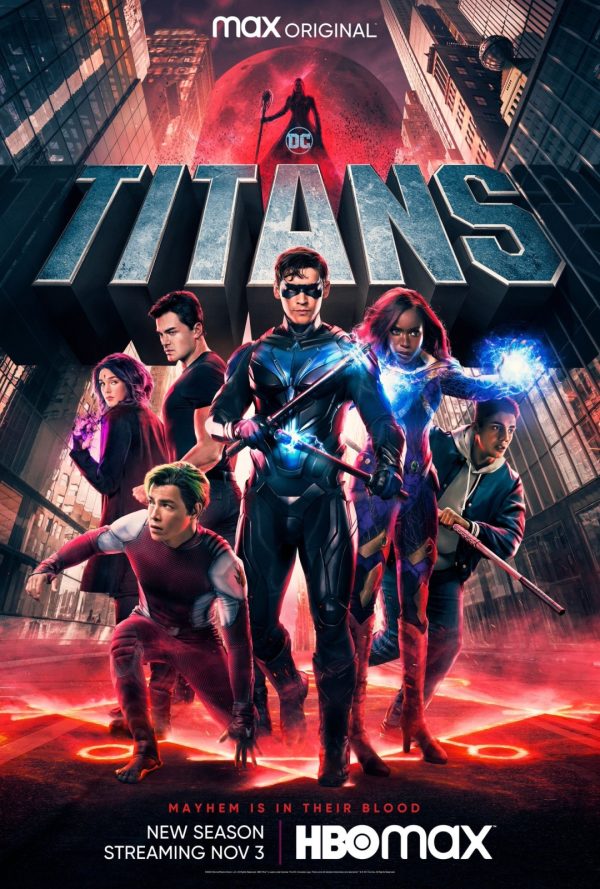 Having saved Gotham, the Titans hit the road to head back to San Francisco. But after a stop in Metropolis, they find themselves in the crosshairs of a supernatural cult with powers unlike anything they’ve faced before.