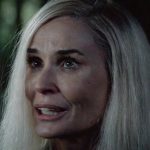 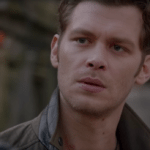 Earlier this month it was announced that Fox has given the green light to a pilot for a new TV adaptation of Dennis Lehane’s novel Gone Baby Gone, and now we have our first piece of casting news. Variety is reporting that Joseph Morgan (The Vampire Diaries, The Originals) has signed on to play Patrick […]