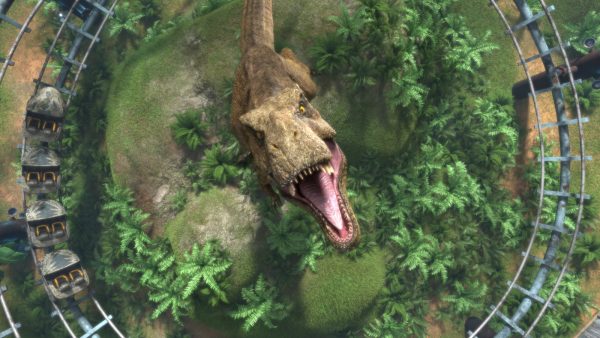 DreamWorks and Netflix has released a trailer, poster and images for the interactive special Jurassic World: Camp Cretaceous Hidden Adventure.

Set between the second and third seasons of the award-winning series, the standalone animated adventure gives viewers the power to decide the fate of the young campers as they explore Isla Nublar in search of food and clues of their location. 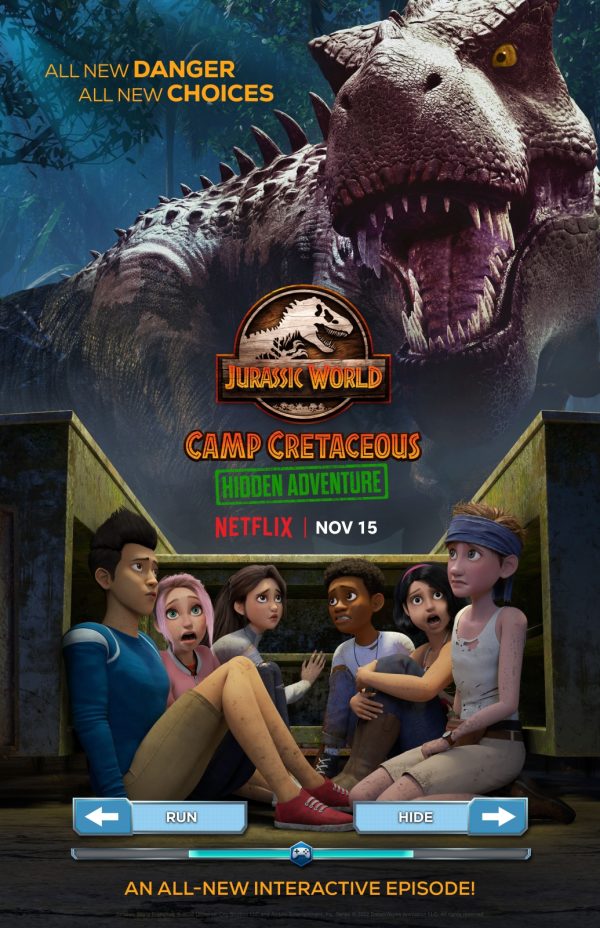 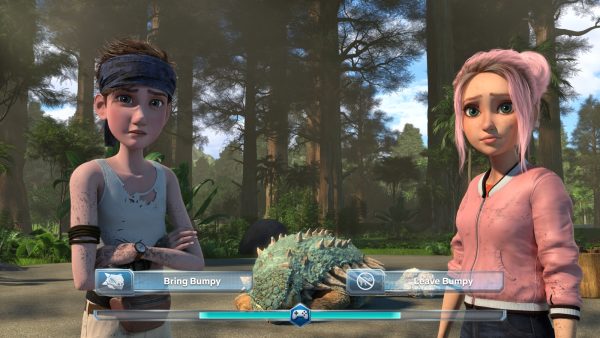 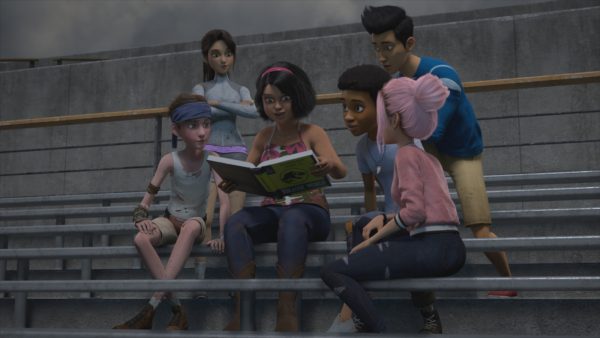 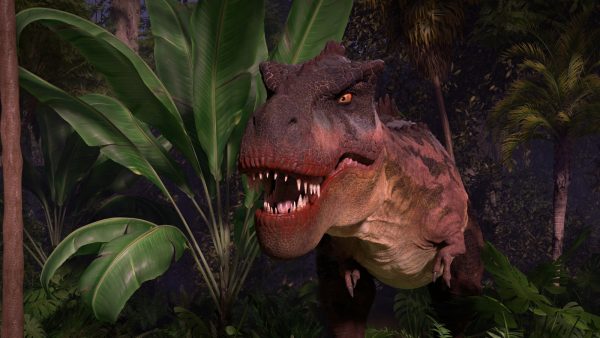 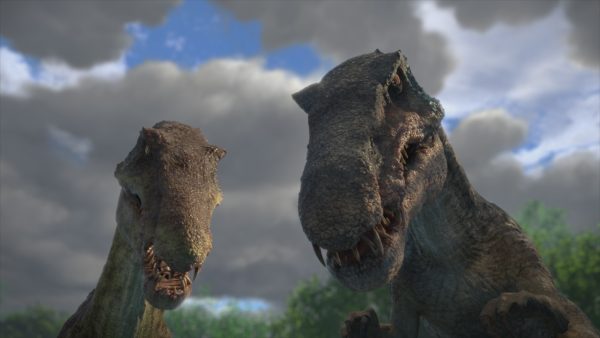 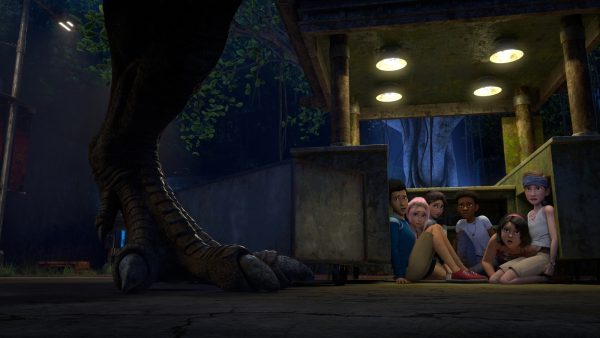 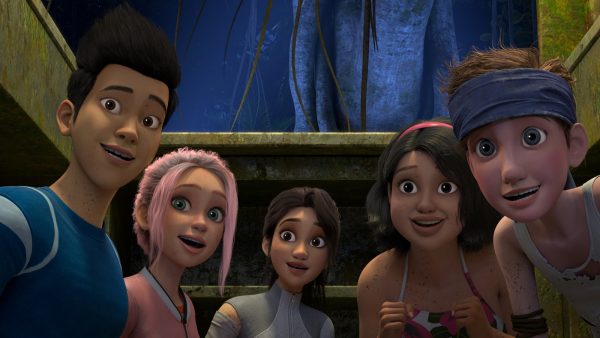 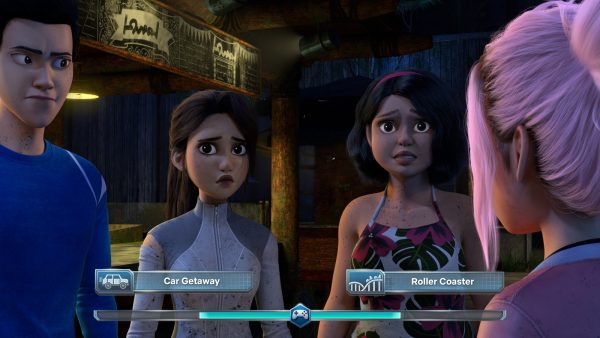 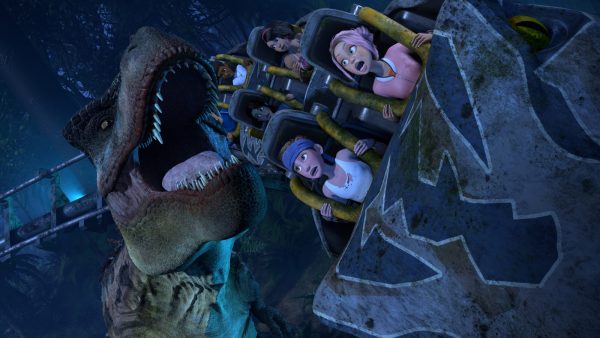 In a standalone interactive adventure, the campers, desperate for food, work together to find a hidden stockpile. They must risk everything to uncover clues in search of its location, ultimately exposing previously unknown secrets of Isla Nublar.