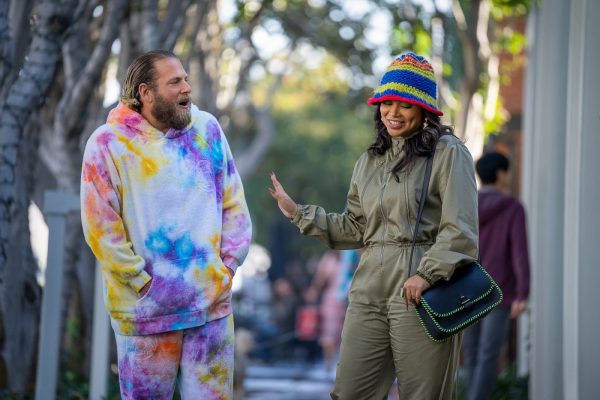 Netflix has released the first trailer and images from You People, the upcoming comedy from writer-director Kenya Barris (black-ish).

The film stars Jonah Hill and Lauren London as a new couple who find themselves confronting the societal expectations and generational differences amidst their families. 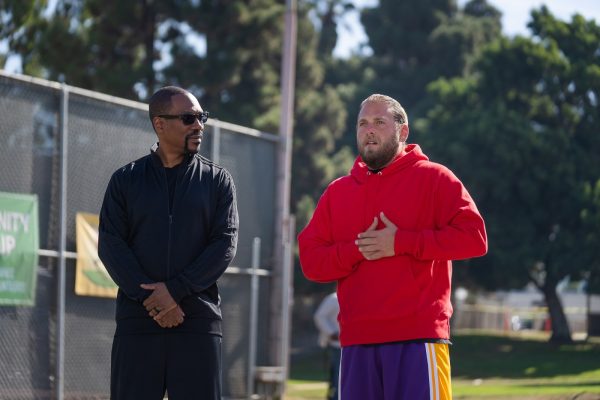 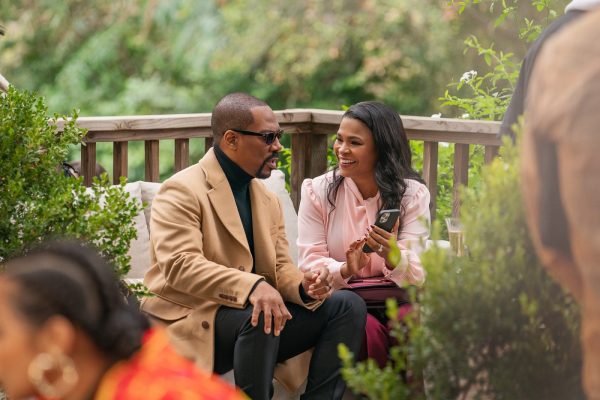 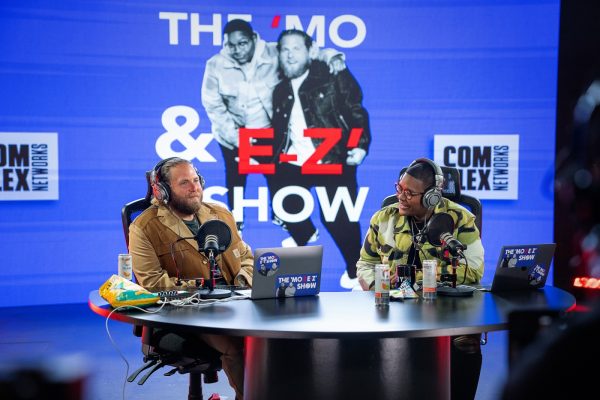 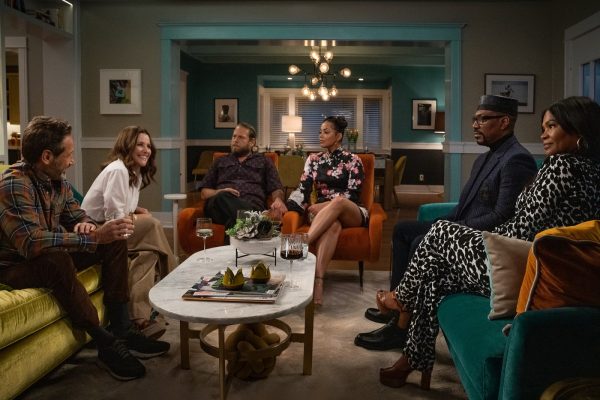 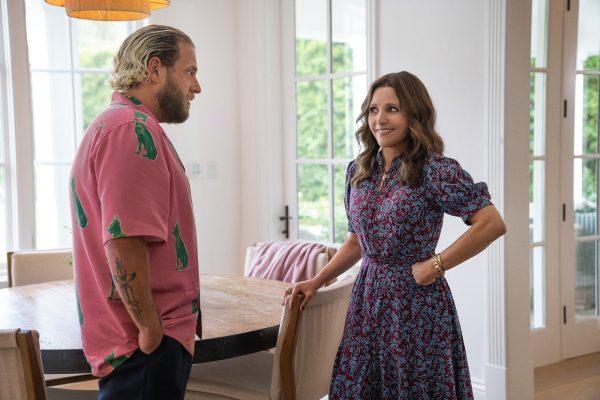 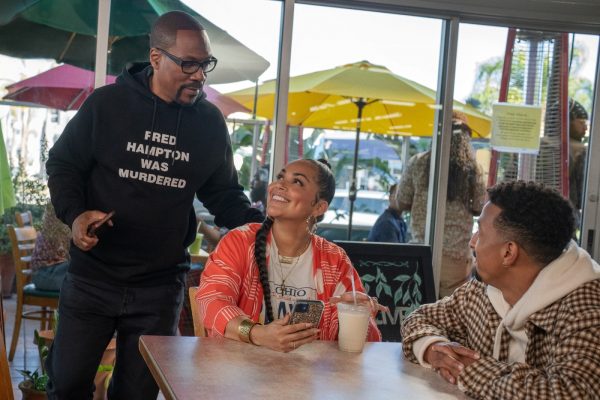 A new couple and their families find themselves examining modern love and family dynamics amidst clashing cultures, societal expectations and generational differences in this comedy from Kenya Barris.

You People arrives on Netflix on January 27th.