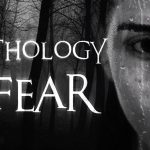 Ultimate Games has released the first gameplay video for their upcoming psychological horror, Anthology of Fear, you can watch this below.  The game will be available on Steam later this year (and is planned for release on the Nintendo Switch) but available now on Steam is a free prologue which will allow players to play […]