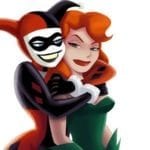 While Birds of Prey (And the Fantabulous Emancipation of One Harley Quinn) had an underwhelming performance at the worldwide box office, the film received favourable reviews from critics and audiences alike. Now, in an interview with Den of Geek to promote The Suicide Squad, Margot Robbie, who executive produced the film and starred as Harley Quinn, […] 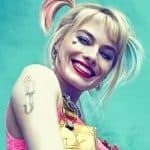 Going into 2020, few would have predicted that Warner Bros. and DC’s Birds of Prey (And the Fantabulous Emancipation of One Harley Quinn) would have ended the year as the highest grossing comic book movie, and even fewer would have said so one the movie finished up its box office run with an underwhelming $201.8 […] 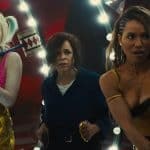 While it didn’t exactly set the box office alight upon release back in February, the subsequent pandemic that put much of the world under lockdown for the rest of the year means that the $201.8 million worldwide haul of Birds of Prey (And the Fantabulous Emancipation of One Harley Quinn) is enough to make the […]