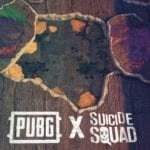 PlayerUnknown’s Battlegrounds have joined forces with DC to bring the skins of Suicide Squad’s Joker and Harley Quinn to players.  These skins are set to make their appearance soon but in the meantime watch the trailer below for a glimpse of the two characters in action. In the trailer we see the two villains break […] 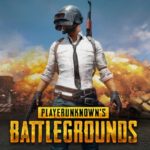 Bluehole Studio have announced that their standalone Battle Royale game PlayerUnknown’s Battlegrounds will be published by Microsoft for the Xbox One version and arrive later this year.  This partnership will help speed up the console version’s development whilst allowing Bluehole Studio to maintain full development and creative control.  Check out their Gamescom trailer below… PlayerUnknown’s Battlegrounds has been […]