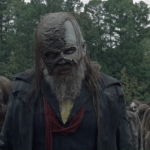 During its panel today at Comic-Con@Home, AMC announced that the delayed season 10 finale of The Walking Dead is set to air on October 4th – and that’s not all, as we’ve also got a clip featuring the opening 3 and 1/2 minutes of the episode which sees the survivors preparing for an epic battle […] 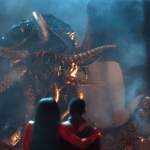 We have our first look at one of the big bad monsters in the upcoming HBO series, Lovecraft Country. After fans have called for a tease at one of H.P. Lovecraft’s most famous creations Cthulhu, the series delivered that in the latest and possibly final trailer for the show. Based on the 2016 novel of […] 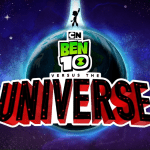 Cartoon Network has released a trailer for Ben 10 Versus the Universe: The Movie, the upcoming animated feature which sees Ben facing the biggest fight of his life when he takes on Vilgax in space! Check it out here… SEE ALSO: Cartoon Network releases new clips from Apple & Onion, Craig of the Creek, and […] 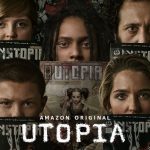 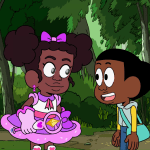 During its panel at San Diego Comic-Con, Cartoon Netflix released first look clips from the animated series Apple & Onion, the Emmy-nominated Craig of the Creek, the supernatural comedy adventure Victor and Valentine, and season 2 of Mao Mao, Heroes of Pure Heart; take a look below… In a world populated by anthropomorphic food, Apple […]

While audiences are still unaware of when we will get to view The New Mutants following the disastrous handling of the movie, director Josh Boone has revealed the runtime for the X-Men spinoff. In a recent interview with Collider, Boone revealed The New Mutants has a runtime of around 98 minutes (1 hour and 38 minutes) and confirmed there will […] 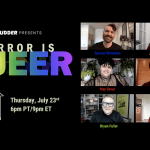 Featuring some of the most well-known names in the queer horror space, the Horror Is Queer panel presented by horror-themed streamer Shudder is a must-see. Join renowned television creator Bryan Fuller as he discusses taking the Hannibal series in an unexpected gay direction. Also, Child’s Play creator and current showrunner for the upcoming USA and […] 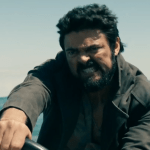 The first clip was released from season 2 of Amazon Prime’s small-screen comic book adaptation The Boys, during its panel at Comic-Con@Home which sees Billy Butcher brutally take down The Deep and a sperm whale after the evil ‘superhero’ attempts to use the huge sea creature as a blockade; check it out here… SEE ALSO: […] 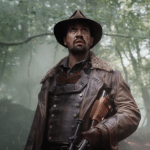 During its Comic-Con@Home panel, the first trailer was revealed for the second season of BBC and HBO’s adaptation of Philip Pullman’s beloved fantasy series His Dark Materials, which offers a first look at new cast members Andrew Scott, Jade Anouka, and Simone Kirby, and a peek at the mysterious city of Cittàgaze; take a look […] 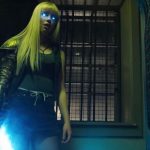