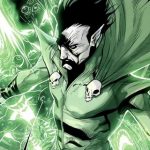 It’s been suggested on several occasions that the supervillain Nightmare will feature in 2021’s Doctor Strange in the Multiverse of Madness, but if a new rumour is to be believed the character may in fact make their MCU debut in the Disney+ series WandaVision. According to Charles Murphy, not only will Nightmare appear in WandaVision, […] 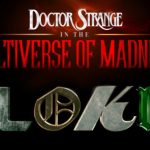 During Marvel’s Phase Four announcement at the San Diego Comic-Con, it was announced that the upcoming WandaVision TV series will serve as a lead-in to Doctor Strange and the Multiverse of Madness, and it seems that the Elizabeth Olsen series won’t be the only required Disney+ viewing alongside the Doctor Strange sequel. In an interview […] 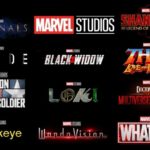 Tom Jolliffe looks at Marvel’s Phase Four, and what the box office expectations might be… In the wake of the announcement of Marvel’s next phase of superhero movies, and off the back of a run of billion dollar home runs (including the two gargantuan grosses of Avengers: Infinity War and Avengers: Endgame) what can the […] 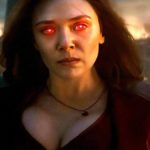 In a one-on-one situation, Marvel Studios boss Kevin Feige thinks that the Scarlet Witch would defeat Thanos. To take down Thanos in Avengers: Endgame, it took a truly colossal effort, with every Avenger on hand during the battle. But is there someone that could have beaten Thanos in single combat? Well, Kevin Feige thinks so, […]