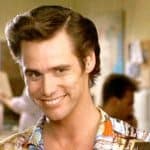 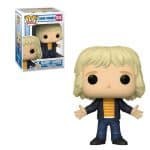 Funko has unveiled a new line of Pop! Movies merchandise for the Farrelly Brothers’ hit 1994 comedy Dumb and Dumber which includes Pop! Vinyls, Pop! Rides, and Pocket Pop! keychains for Jeff Daniels and Jim Carrey’s double act Harry Dunne and Lloyd Christmas; check them out here… From the smash hit comedy in 1994, Dumb […]