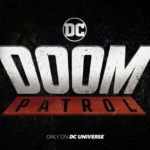 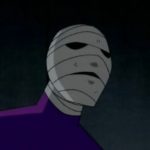 Following on from the castings of Bruno Bichir (Narcos) as Dr. Niles Caulder / The Chief, April Bowlby (Drop Dead Diva) as Rita Farr / Elasti-Girl and Jake Michaels (Designated Survivor) as Cliff Steele / Robotman, we now have word that DC’s upcoming digital series Titans has found another member of the Doom Patrol. Den of Geek is […]