It was just like the good old days at the box-office this weekend, with three wide releases competing with blockbuster holdovers for everyone’s pandemic pound-note (or in this case dollar), and while nobody saw Universal’s animated comedy The Bad Guys making off with so much swag atop the chart, there was a crushing inevitability about […] 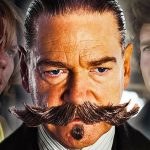 Tom Jolliffe looks at the fascination with origin stories… Film and TV have long had a burning desire to milk popular characters or franchises for all they’re worth. If it works and audiences respond to it, then logic dictates that more adventures must follow. It could be sequels, spinoffs, reboots (with iconic character played by […] 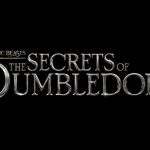 Warner Bros have pulled whatever the Hogwarts name for a rabbit-out-of-a-hat spell is by announcing that the third film in the Fantastic Beasts series of blockbusters will be called Fantastic Beasts: The Secrets of Dumbledore. But that’s not all magic fans, because they’ve also revealed that it will be released earlier than expected on April […] 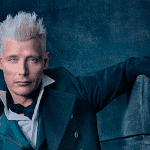 Last year it was announced that Mads Mikkelsen was going to take over the role of Gellert Grindelwald in the third Fantastic Beasts movie after Johnny Depp was asked to step down from the franchise by Warner Bros after losing a heated legal battle against the British tabloid, The Sun. Now, in an interview with Collider, Mikkelsen […] 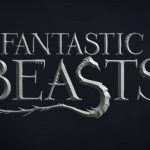 The Wizarding World franchise, which consists of both the Harry Potter and Fantastic Beasts series, has seen several filmmakers take on directorial duties since it began including Chris Columbus, Alfonso Cuaron and Mike Newell. However, director David Yates later took over the entire franchise by helming the final four Harry Potter films and the Fantastic Beasts prequel series, and it seems […] 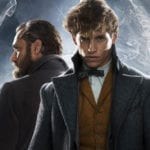 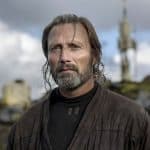 Last week it was confirmed that Mads Mikkelsen is set to take over the role of Gellert Grindelwald in the third Fantastic Beasts movie after Johnny Depp was asked to step down from the franchise by Warner Bros., and now, Mikkelsen has broken silence on his recent casting. During an interview with Entertainment Weekly, the Hannibal and Rogue […] Earlier this month it was reported Mads Mikkelsen (Hannibal) was in talks to replace Johnny Depp as the Dark wizard Grindelwald in Fantastic Beasts 3 only for the actor to chalk it up as a “rumour”. However, Warner Bros. has now officially announced that Mikkelsen will be taking over the role for the third film […]