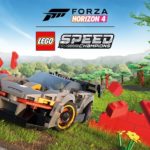 During yesterday’s Xbox briefing at E3 2019, Microsoft announced that a brand new Forza Horizon 4 expansion is arriving this week in LEGO Speed Champions, which brings with it an all-new LEGO-themed world, LEGO Brick Challenges, and a number of LEGO Speed Champions cars such as the McLaren Senna, Ferrari F40 Competizione, and Mini Cooper […] 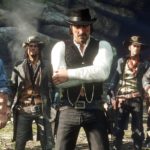 Shaun Munro on the top 15 video games of 2018… Time sure flies, doesn’t it? It seemed like yesterday that Red Dead Redemption 2 was still forever away and people thought that Bethesda wasn’t capable of releasing one of the year’s worst video games. 2018 has come and gone, then, and following the incredible momentum of 2017, […] 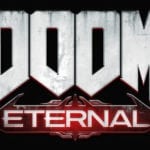