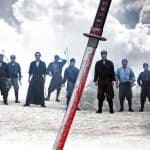 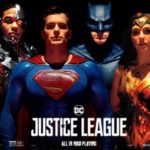 NO LANTERNS… No spoilers for the DC team-up movie Justice League here, but a new post from a Reddit (who claims to be VFX artist on the movie) has said that there was a post-credits scene planned which features the Green Lantern Corps. The scene would have seen Bruce Wayne being awoken in his lake house by […]