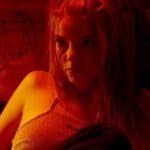 A trailer and images have been released for the drama Here Are The Young Men. Directed by Eoin Macken, the film is based Rob Doyle’s novel of the same name and follows a group of teenagers in Dublin, who after recently leaving school, fall into a world of drugs, alcohol and shocking acts of transgression; […] 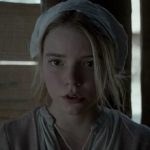 Deadline is reporting that Anya Taylor-Joy (Split), Dean-Charles Chapman (Game of Thrones), Finn Cole (Peaky Blinders) and Ferdia Walsh-Peelo (Sing Street) have been cast in Here Are the Young Men, an adaptation of Rob Doyle’s novel of the same name from filmmaker Eoin C. Macken (Leopard). Set in 2003, Here Are the Young Men sees […]