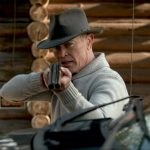 Ahead of its release this April, a trailer, poster and images have been released for the upcoming crime thriller Boon. Written and directed by Derek Presley, the film serves as a follow-up to 2021’s Red Stone and sees Neal McDonough reprising his role as Boon, a mercenary now running from his past and looking for […] 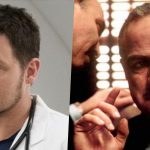