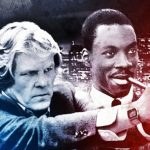 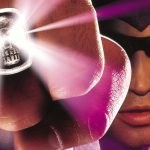 Ricky Church looks back at The Phantom as it celebrates its 25th anniversary… In the 1990s superhero films were few and far between with Batman mostly dominating in the Burton/Schumacher era. There weren’t many other superheroes hitting the big screen in that decade nor were they taken nearly as serious as they are now, being […] 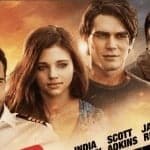 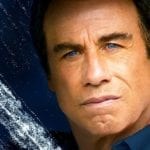 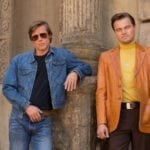 If you thought casting was complete on Quentin Tarantino’s Once Upon a Time in Hollywood, then think again, as the filmmaker has just rounded out the supporting cast of his hotly-anticipated new film. Joining the project are Spencer Garrett (The Magicians), Martin Kove (Cobra Kai), James Remar (Django Unchained), Brenda Vaccaro (Once Is Not Enough), […]

With less than two weeks to go until its US release, a new trailer has arrived online for writer-director Oz Perkins’ horror film The Blackcoat’s Daughter which stars Emma Roberts, Kiernan Shipka, Lauren Holly, James Remar, Lucy Boynton, and Emma Holzer; take a look below after the official synopsis… A deeply atmospheric and terrifying new horror film, THE BLACKCOAT’S […]

Deadline is reporting that James Remar (Dexter, The Shannara Chronicles) has joined the cast of Fox’s DC series Gotham in a recurring role as Frank Gordon, the uncle of Ben McKenzie’s Jim Gordon. The character is described as “a master at playing both sides and a man who knows how to keep a secret. Frank […]

Coinciding with its VOD release today, a new trailer has arrived online for Mario Van Peebles’ World War II drama USS Indianapolis: Men of Courage which sees Nicolas Cage leading a cast that includes James Remar, Tom Sizemore, Thomas Jane and Cody Walker; watch it below after the official synopsis… In the waning days of WWII, the USS […]

A new poster and trailer have arrived online for the upcoming World War II drama USS Indianapolis: Men of Courage. Directed by Mario Van Peebles’, the film sees Nicolas Cage leading a cast that also includes James Remar, Tom Sizemore, Thomas Jane and Cody Walker. Check them out below… In the waning days of WWII, the USS Indianapolis secretly delivered […]