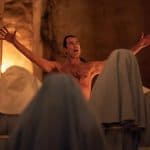 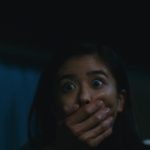 Ahead of its arrival on Netflix next month, the streaming service has released a batch of promotional images from the upcoming horror series Ju-On: Origins, the next instalment in the the classic Japanese horror franchise Ju-On (a.k.a. The Grudge); take a look here… SEE ALSO: The Grudge comes to the small screen with trailer for […] 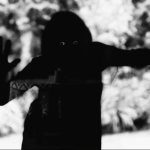 After thirteen feature film instalments (including four American productions), the classic Japanese horror franchise Ju-On (a.k.a. The Grudge) is heading to the small screen this summer courtesy of Netflix, and the streaming service has now unveiled the first trailer for the TV adaptation Ju-On: Origins, which we have for you here; check it out… “The […]