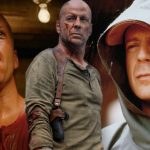 Tom Jolliffe celebrates the best of Bruce Willis… Hollywood was saddened by the news that Bruce Willis is hanging up his gloves and retiring from making movies. The reason tinges that decision with even more sadness, as he has now revealed a diagnosis of aphasia. Whilst the Bruce Willis film of the week has become […] 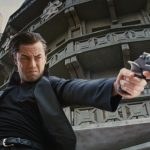 Looper, 2012. Directed by Rian Johnson. Starring Bruce Willis, Joseph Gordon-Levitt, Emily Blunt, Paul Dano, Noah Segan, Piper Perabo, and Jeff Daniels. SYNOPSIS: Looper arrives on 4K for its tenth anniversary. The film looks stunning in that format, of course, and the included Blu-ray is no slouch either. All the bonus features from the original […] 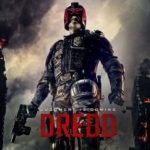 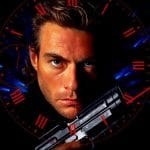 Tom Jolliffe looks at ten essential time travel movies… There have been many ideas that have persistently fascinated cinema goers. It might be revenge, creatures, outer space or indeed time travel. The idea of travelling forward or backward through time, whether it becomes physically realised or not has been a perpetual source of inspiration for […] 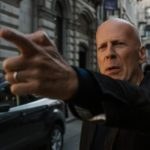 Looking back on the career of Bruce Willis… On 6th April, Bruce Willis will star in the new action-packed crime drama Death Wish directed by famed horror filmmaker Eli Roth. Following an attack on his wife and daughter, Paul Kersey (Willis) dedicates himself to seeking justice for his family and also avenges other innocent victims […] 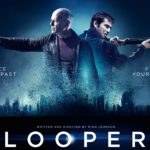 Anghus Houvouras with his cinematic confessions on Looper and Guillermo del Toro… It’s a new year and time for a new column. This year I decided it was time to share some of the dirty little secrets that I don’t often discuss. To bare my soul each week, reaching into the deepest recesses of my […]